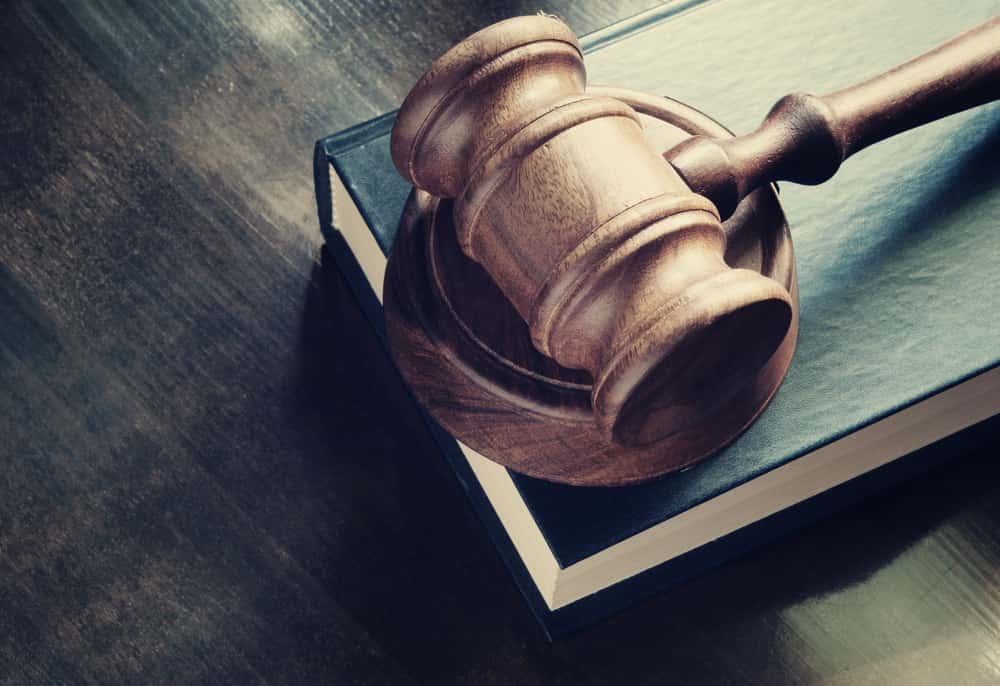 The Reserve Bank of India (RBI) has imposed monetary penalties on 14 banks in the country for failing to comply with regulatory policies.

The central bank examined the accounts of the “companies of a group” and observed that several banks failed to comply with certain provisions of the Banking Regulations Act 1949.

The banks were also reportedly non-compliant with some provisions in the “Creation of a Central Repository of Large Common Exposures – Across Banks”  relative to the contents of the circular on “Reporting to Central Repository of Information on Large Credits” and “Operating Guidelines for Small Finance Banks.”

“A scrutiny in the accounts of the companies of a Group was carried out by RBI and it was observed that the banks had failed to comply with provisions of one or more of the aforesaid directions issued by RBI and/or contravened provisions of the Banking Regulation Act, 1949,” the RBI said in a statement, according to The Hindu Business Line.

The RBI issued notice to the banks telling them to show cause why they should not be penalized. Despite receiving replies, the central bank pursued imposing the fines after further examination of the charges.

“The replies received from the banks, oral submissions made in the personal hearings, wherever sought by the banks, and examination of additional submissions, where made, were duly considered, and to the extent the charges of non-compliance with RBI directions/contraventions of provisions of Banking Regulation Act 1949 were sustained, RBI concluded that it warranted imposition of monetary penalty on aforementioned fourteen banks,” the bank said.