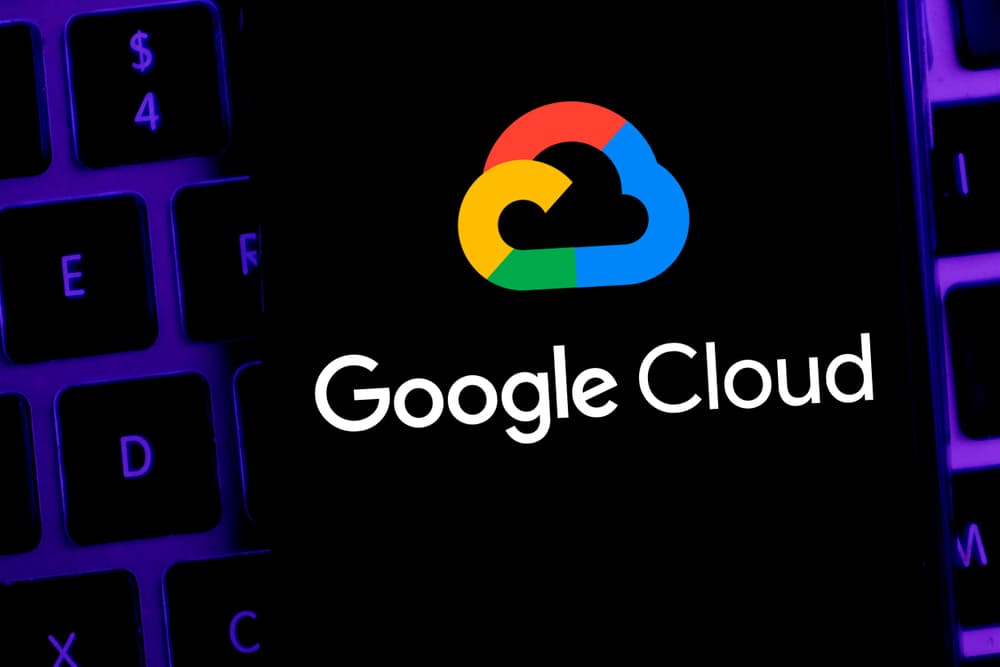 A new cyber security report by Google has revealed that most compromised Google Cloud accounts are used for cryptocurrency mining.

The report dubbed Threat Horizons indicated [PDF] that 86% of the hacked accounts were deployed for crypto mining, with the search giant terming the activity as cloud resource-intensive for-profit.

Google added that almost 10% of the compromised accounts were used to conduct scans of other publicly available internet resources to identify vulnerable systems. Elsewhere, another 8% of the hacked accounts were leveraged to attack other targets.

The report also noted that most of the successful attacks for mining are due to poor passwords by users and a lack of basic control implementation. Google added that the cloud platform is also increasingly witnessing phishing campaigns and ransomware.

“Attackers also continue to exploit poorly configured Cloud instances to obtain profit through cryptocurrency mining and traffic pumping. The universe of ransomware also continues to expand with the discovery of some new ransomware that appears to be offshoots of existing malware with mixed capabilities,” Google said.

Interestingly, 58% of cryptocurrency mining software breaches were downloaded within 22 seconds of the account being compromised.

Additionally, Google said that the hackers did not appear interested in stealing victims’ data, but compromising the accounts remains a significant risk.

The report urged users to improve their security by incorporating two-factor authentication – an extra layer of security on top of the generic username and password alongside signing up to its work safer security program.