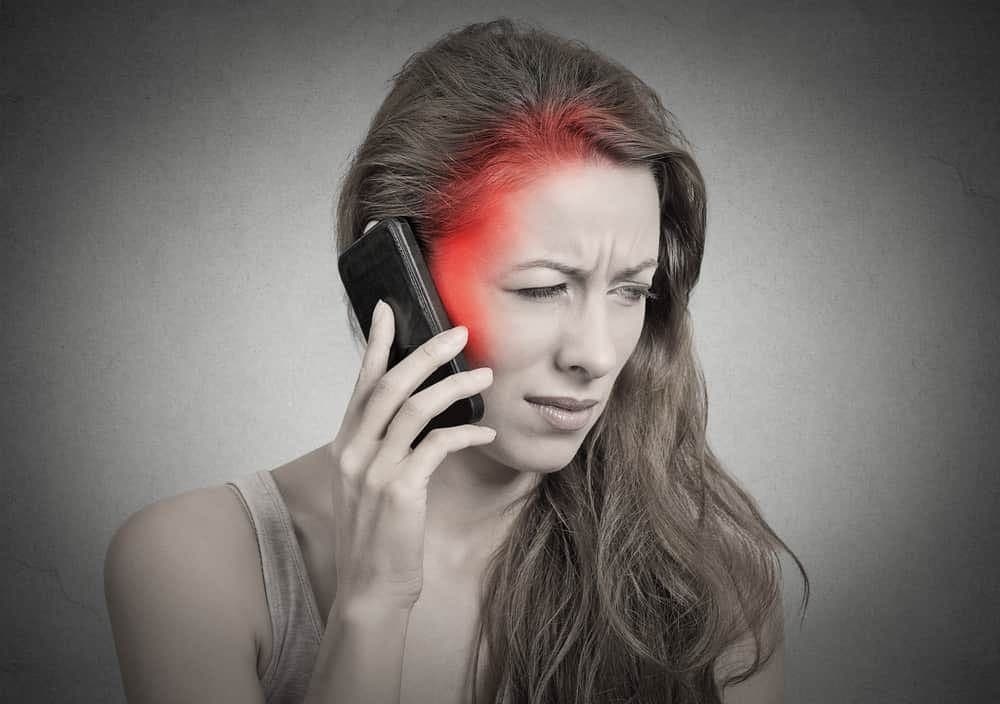 A new report by the German Federal Office for Radiation Protection (Bundesamt für Strahlenschutz) has named both new and old smartphone devices that emit the highest radiation (in watts per kilogram).

The radiation measure was arrived at during the tests conducted while the phone was on the ear during calls.

With increased smartphone penetration, there has been a rising awareness of the harmful effects of long-term radiation exposure. This has played a crucial role in driving the demand for anti-radiation cell phones.

Despite the awareness, there is no safe level for radiation exposure, but entities like German certification for environmental friendliness, ‘Der Blaue Engel’ (Blue Angel) put the rate below 0.60 watts per kilogram. Notably, some of the top eight highlighted phones have surpassed the benchmark by almost double.

The radiation concerns have also hit premium devices by firms like Apple and Samsung. In 2019, the United States Federal Communications Commission reportedly investigated specific Apple and Samsung smartphones that allegedly emitted excessive radiation levels than recommended. The affected devices were, however, cleared by the agency.

However, last year, a new Government Accountability Office report called on the FCC to update the standard, limiting the amount of radiation a phone emits.