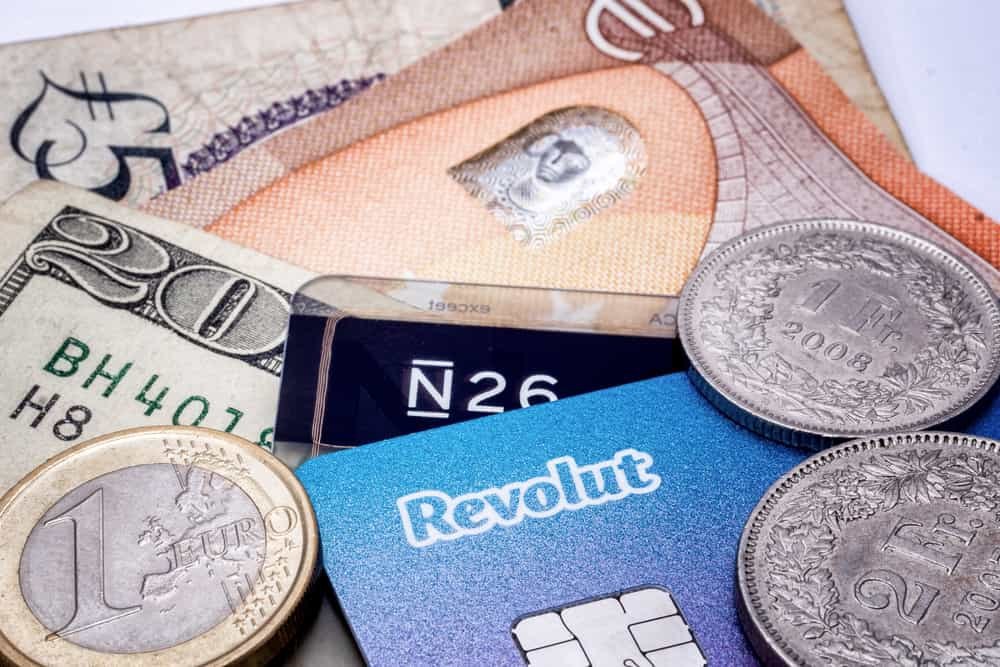 After operating for almost five years, the challenger banking service Revolut is allegedly getting ready to apply for a banking license to the Bank of England (BoE). This move would come before the United Kingdom departs entirely from the European Union.

This announcement comes a month barely after Richard Davies, Revolut’s CEO of banking, said that the startup would be relocating its regulatory payment operations to Lithuania and Ireland.

Almost all of the Revolut for business services will shift from the UK ahead of the expected loss of passporting rights when the UK leaves the EU later in 2020.

Revolut expects to secure a banking license before the end of this year, according to a report published in The Sunday Times.

This interesting move would come late in the day for the startup that has been operating in the United Kingdom without a full banking license since 2015.

After securing a full license, Revolut can hold deposits and enhance its direct lending operation, which up to today has been fully outsourced to Lending Works.

Official reports indicate that Revolut has never ruled out applying for a UK banking license. AltFi understands the fintech has never made any form application currently.

Based on the context of its application, Revolut’s enhancement of its board by appointing Martin Gilbert as chair together with Ian Wilson and Michael Sherwood a few days ago appears positioned to reassure the regulators that the business is now in safe stewardship.