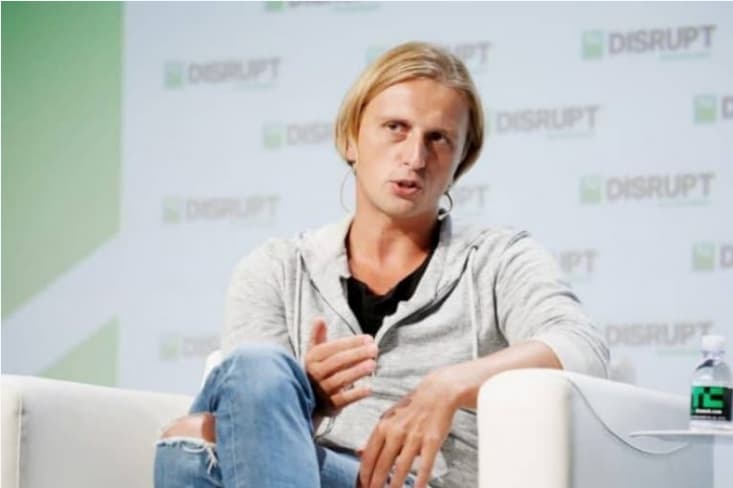 According to Revolut’s CEO Nikolay Storonsky, who talked to RTÉ News following his presentation at this year’s Dublin Tech Summit, the challenger bank plans to provide credit cards and loans to Irish customers before the end of the year.

During the conversation, Storonsky said that the products might not be available until early next year. The precise date depends on the financial technology business obtaining the necessary licenses from the Central Bank.

Nikolay stated that Revolut’s, one of the most prominent UK challenger banks, Dublin office team was already working on extending the company’s product offerings but that the regulatory procedure had taken longer than planned. He elaborated:

“I think [the Central Bank] had a lot of applications because of Brexit, and they have a large backlog <..>, and we’re obviously a very large institution for Ireland.”

Obtaining an Irish banking license would allow Revolut to become a full-fledged rival to European banks. Mr. Storonsky stated that it might ultimately offer mortgages and big loans to clients in Ireland, though this is unlikely to happen on its own.

Mr. Storonsky specified that after Revolut obtains a license from the Central Bank, the Irish office will expand, indicating that it would serve as its financial center for Western Europe, with Lithuania serving as its eastern European hub and London its headquarters.

The firm began by providing customers a method to save money on foreign exchange and rapidly transfer money to other users. Since then, the company has progressively introduced more options for users. Including its ‘vault’ savings facility as well as commission-free stock and cryptocurrency trading.

Cryptocurrencies such as Bitcoin have shown to be volatile investments, but Mr. Storonsky stated that they take care to ensure potential traders understand the risks before investing money. He confirmed:

“It’s actually our number one priority, out of 15 million customers, we have 700,000 customers that we define as vulnerable, so the crypto advertisement is completely turned off for them <..> before you do any transactions we effectively give you a lot of information about the volatility of cryptocurrencies and that you can potentially lose all of your capital.”

According to Storonsky, Revolut’s user base is growing, with the business currently boasting 1.5 million users in the country. It is prevalent among younger users, and it recently claimed that 100,000 under-17s have joined up for its ‘Revolut Junior’ offering.