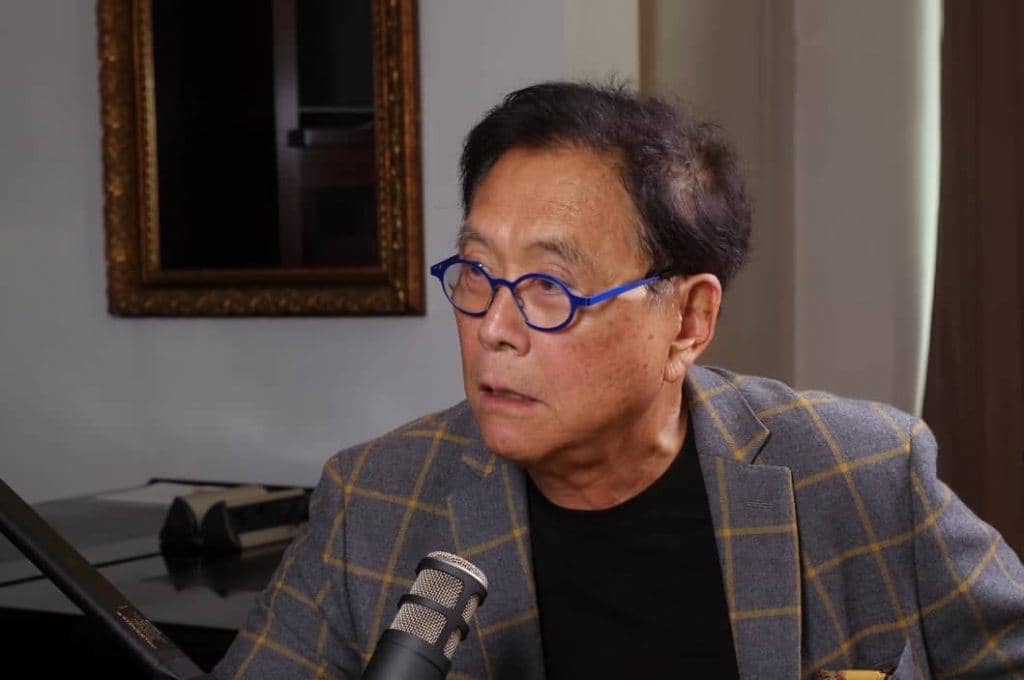 Despite the cryptocurrency market flashing red again as the price of Bitcoin (BTC) declined over 9% in the last 24 hours, the flagship decentralized finance (DeFi) token has at least one vocal supporter in its corner.

Indeed, the author of the personal finance book ‘Rich Dad, Poor Dad’ Robert Kiyosaki, explained why he believes Bitcoin will be bigger than anything seen before in an interview with Kitco News’ Michelle Makori published on September 14.

As it happens, Kiyosaki wrote in his other book, ‘The Capitalist Manifesto’, that “the Bitcoin revolution will be bigger than the gunpowder revolution,” referring to the invention of gunpowder and its dramatic and critical impact on the human race and its affairs.

Bitcoin as the big auditor?

Explaining his position, he referred to Bitcoin as an ‘auditor’ needed as a way to audit the Fed, which he considers a Marxist organization “because it’s a central bank” and to “fight back.” As he opined:

“The young people who are coming up today, they want blockchain because we need an auditor. (…) Say I’m playing against you [in the Cashflow Board Game], and you make a move. I have to audit your statement – that’s what blockchain does.”

Kiyosaki and his wife created the Cashflow Board Game back in 1996 as an interactive tool created upon lessons from ‘Rich Dad, Poor Dad’, to teach financial education as “we’ve got to fight back.”

‘Profits made when you buy, not when you sell’

In June, Kiyosaki published a tweet calling for the bottom of Bitcoin to test at $1,100, stating that he was waiting for this bottom and that “if it recovers, I will buy more. If it does not, I will wait for losers to “capitulate” quit then buy more.”

Explaining his viewpoint in the interview, he said:

It is worth mentioning that, earlier in July, Kiyosaki warned people to get proactive and not “bury their head in the sand,” noting that millennials were into instant gratification and find it with crypto, as Finbold reported.

Meanwhile, Bitcoin was at press time trading at $20,357, down 9.03% on the day, but still up 8.31% across the previous seven days, with market capitalization standing at $389.96 billion, according to the data retrieved from CoinMarketCap.