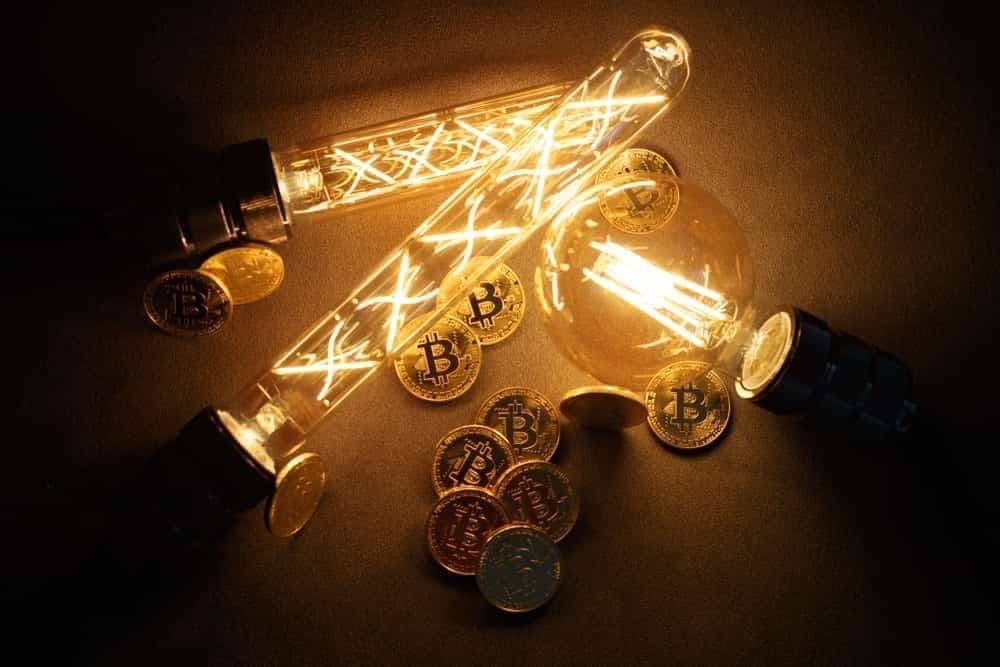 Chris Larsen, the crypto billionaire and co-founder of Ripple, has categorically denied that he is initiating the “Change the Code, Not the Climate” campaign, which is intended to pressure the Bitcoin (BTC) community to reduce its power use in order to undermine the digital asset.

Notably, several climate activist organizations, including Greenpeace, and Larsen, are planning to launch a “Change the Code, Not the Climate” campaign to urge the Bitcoin community to change the way it organizes transactions, which is already using significant amounts of electricity, as per a Bloomberg report.

According to Larsen, who is also the executive chairman of Ripple, which supports the XRP token, “now with Ethereum changing, Bitcoin really is the outlier,” Larsen said. Ethereum might transition to a new approach known as Proof-of-Stake (PoS), which some believe would reduce the cryptocurrency’s energy usage by as much as 99%.

He added: “Some of the newer protocols — Solana, Cardano — are built on low energy.”

Larsen also said that he had contributed $5 million to the effort, in part because he believes that Bitcoin would lose its appeal to investors unless something changes.

However, the Ripple co-founder opined that if he was overly concerned about Bitcoin as a competition, he would just leave Bitcoin as it is.

“The smartest course of action would probably be to leave [Bitcoin] to continue on this route,” he said, adding that “what Bitcoin is doing is already an unsustainable course of action. I want to see Bitcoin and Ethereum succeed.”

It was only last year that Bitcoin’s environmental difficulties were brought to light again when Elon Musk declared that Tesla would not accept Bitcoin as payment until at least 50% of mining was completed using renewable energy resources.

Larsen suggested that Bitcoin’s electricity consumption problem might be resolved by altering the network’s code, either via a soft or hard split.

If a soft split were to occur, the single blockchain of Bitcoin would be kept in its entirety. Bitcoin would be divided into two networks in the case of a hard fork, one supporting miners and the other potentially functioning on the PoS protocol.

Whether or if the campaign is successful is another story. Transitioning Ethereum to PoS is a technically difficult undertaking, and it takes years to develop and test the required technology.

Importantly, many Bitcoin supporters are vehemently opposed to any changes being made to the system created by Satoshi Nakamoto, the eponymous person or group that is credited with inventing the network.