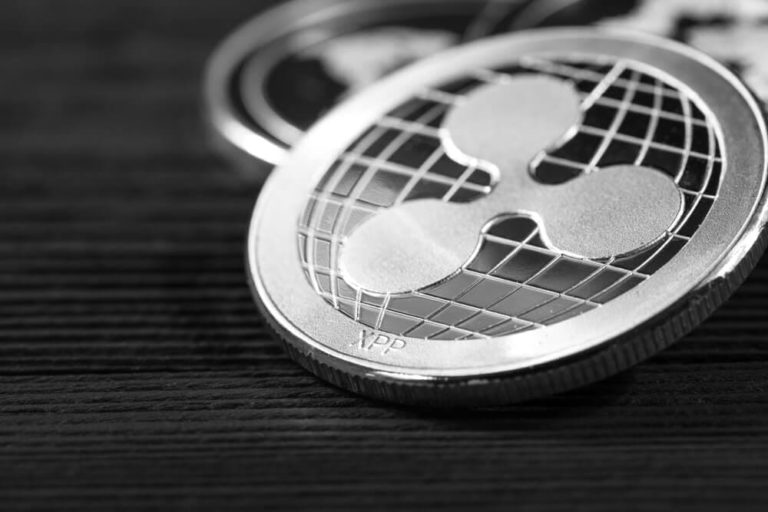 Ripple has officially joined the development of a digital pound by partnering with the Digital Pound Foundation, a non-profit organization that seeks to facilitate the rollout of Central Bank Digital Currency in the United Kingdom.

In a press statement, Ripple indicated that the move is part of the company’s efforts to work with central banks, assisting them on technical and policy aspects in developing CBDCs.

The firm will be represented at the Foundation by Susan Friedman, who also serves as the Head of Policy.

According to Friedman, Ripple chose the United Kingdom because the digital pound will highlight the height of the country’s support for innovation in the crypto space.

“We are excited to support the design and implementation of a digital Pound in partnership with the Digital Pound Foundation. The Foundation will help advance the UK’s goal to build a more inclusive and sustainable financial system,” said Friedman.

Elsewhere, the partnership comes barely a month after Ripple inked a collaboration with Bhutan’s central bank, the Royal Monetary Authority (RMA). The deal aims to conduct a pilot project to facilitate cross-border and wholesale payment through a CBDC solution.

Besides Ripple, the forum is backed by other players, including Accenture and CGI Group. The Foundation argues that implementing a CBDC will underpin the UK’s transition to an “innovative, inclusive digital economy and society.”

Currently, global central banks are increasingly considering the idea of CBDC. Notably, The Bank of England is actively working towards rolling out a digital Pound having accomplished various steps.

In June, BoE governor Andrew Bailey said that he was encouraged by the country’s CBDC development progress. He termed the CBDC as a possible ‘fundamental innovation in the history of central banking; it will move us into a new era.’

The institution has also been keen on joining CBDC related forums. In September, the BoE announced membership to the CBDC Engagement and Technology Forums.