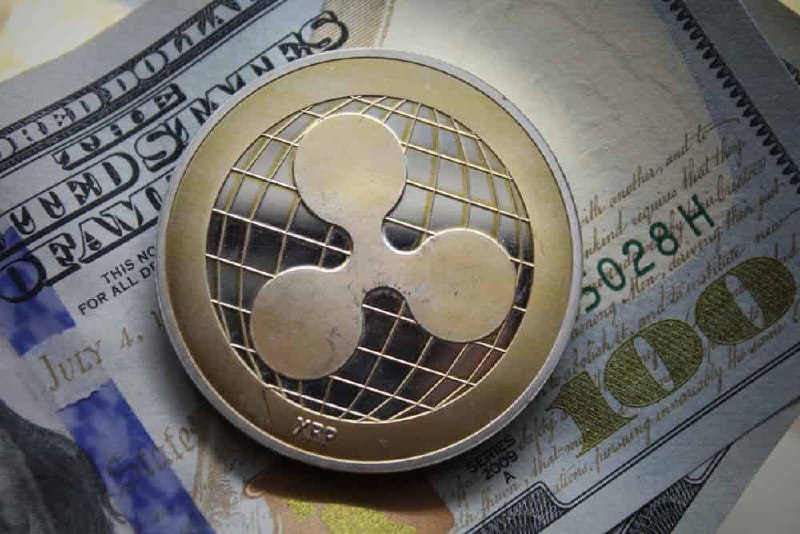 In a statement, the organization stated that the emails indicate that former SEC official William Hinman was cautioned about a conflict of interest with his old firm Simpson Thacher.

Empower Oversight filed for the release of the emails, stating that it could prove the SEC was selectively enforcing laws for the crypto sector. The organization argued that there is a possibility that the SEC was promoting some cryptocurrencies over others.

Hinman reportedly continued engaging with the New York-based law firm despite the concerns. Among the high-profile engagements, Hinman met the law firm’s other partner Josh Bonnie in the wake of the warning alongside the co-founders and investors in Ethereum.

The meeting was just before Hinman’s speech in 2018 when he declared Ether is not a security. The speech was monumental for the crypto space because the first 60 million Ether was sold to raise funds for the Ethereum Foundation.

“The latest documents provided by the SEC raise more questions than they answer. We will continue to press the SEC for more meaningful and more timely transparency on this issue,” said Jason Foster, Empower Oversight Founder and President.

At some point, SEC’s Ethics Counsel Shira Minton warned Hinman to desist from even engaging in a group meeting with the law firm members due to financial conflict.

The almost 200-page emails were released after Empower Oversight filed a FOIA request in August 2021. The SEC ignored the request, and the organization filed a lawsuit to compel the SEC to comply with its FOIA requests.

SEC lawyers had opposed the directive stating that the emails contain staffers’ deliberations and are protected against discovery.

Notable questions have emerged if Hinman fully disclosed Simpson Thacher’s role in Ethereum to SEC ethics officials. It is unclear whether the law firm would have approved the meeting with full disclosure.

The presiding judge Sarah Netburn is expected to rule on SEC’s motion for reconsideration over the production of the plaintiff’s internal documents.

However, with Empowerment Oversight gaining access to the SEC emails, legal experts have argued that the contents could further damage the agency’s prospects of winning the case against Ripple.