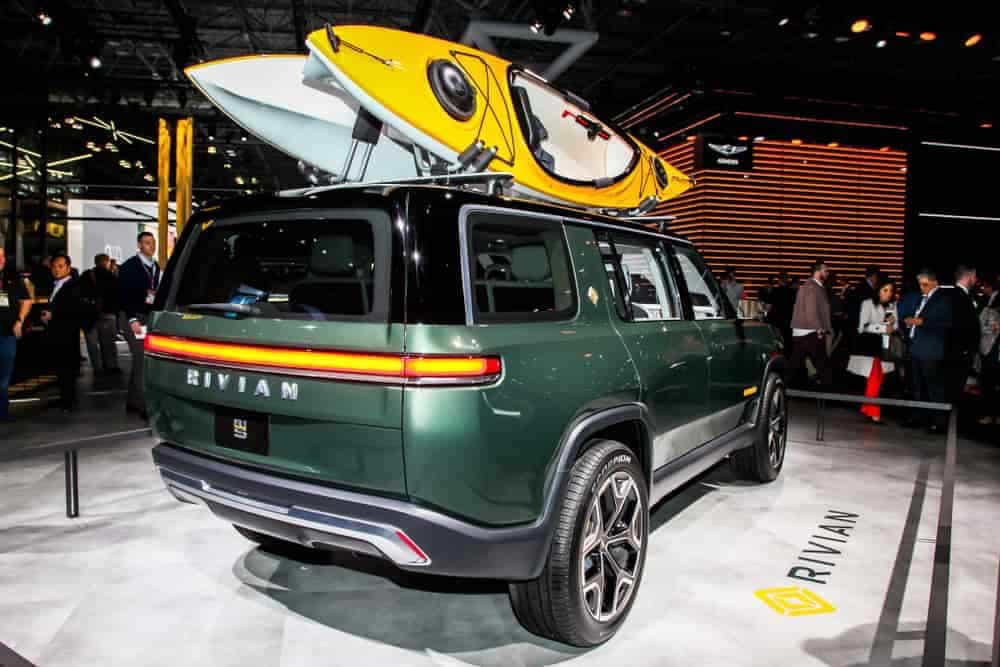 Rivian Automotive, Inc. (NASDAQ: RIVN) has gone from being a popular Initial Public Offering (IPO) to a struggling electric car (EV) stock in less than six months; however, the company’s fortunes may be about to turn around.

Robert “RJ” Scaringe, the founder and CEO of Rivian, added that “the production lines, the supply chains, they are improving.” This is something LeBeau stated was crucial to note when reviewing the stock over several months: as expectations for output were far greater than the actual numbers received.

Despite the fact that they increased output in the first quarter of 2022 to 2,553, which is more than twice the production in the fourth quarter of 2021, the projection for 2022 at 25,000 is still below what many people were expecting.

In the last month, RIVN has been trading between $37.15 and $56.76, which is quite wide, and it is currently trading near the lows of this range at the time of publication.

It is a bad performer in the overall market, with both the medium and short-term pictures looking negative, especially given that the stock is trading below its 20-and 50-day Simple Moving Averages. However, any bullish break above would be seen it break above its 20-day SMA just a little over 3% below it.

Despite the negative chart on Wall Street, the sentiment around the stock is not so bearish, with an average price target of $73.31. If the price reaches this average estimate from its current $39.04, it would mean an 87.78% upside for the stock.

RIVN has seen nine TipRanks experts reiterate their ‘Buy’ recommendations in the past three months, while five have recommended ‘Hold.’ Only one has advised ‘Sell.’ Consequently, most analysts think Rivian is a ‘moderate buy.’

Furthermore, Scaringe said that Rivian remained “really confident” in its ability to produce 25,000 in 2022, including vans and R1 variants. This is a reduction from early projections of over 50,000 vehicles, which were trimmed due to supply difficulties.

The most significant challenges for the corporation are a scarcity of semiconductor chips, a shortfall with which the auto industry has been grappling for more than a year, and a lack of wire harnesses, which operate as the vehicle’s nervous system. Both of these components are crucial in automobiles.

“We don’t have a demand challenge at all. We have a supply chain problem. It’s frustrating, but we’re going to get through that,” Scaringe stated.

The business intends to manufacture lower-priced automobiles based on its next-generation electric vehicle platform. Those cars will be manufactured in a $5 billion factory in Georgia, which is scheduled to open in 2024.

To be competitive with other manufacturers, Rivian intends to maximize earnings while simultaneously improving the performance of its existing models.

The CEO feels there is sufficient demand to meet EV pickup production in the short future. With the Amazon (NASDAQ: AMZN) delivery vans the firm has produced, dozens of which are sitting outside the site, ready to be delivered, and many more of which are being manufactured inside, brighter days may be coming for the company.