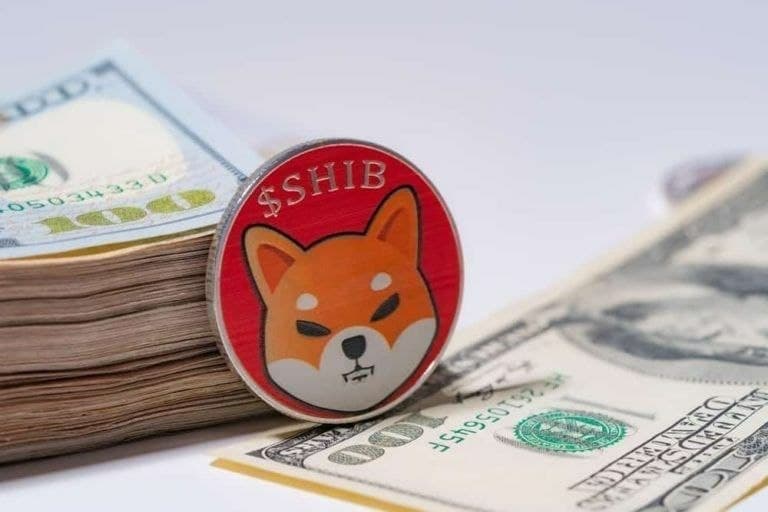 After recently announcing the listing of Shiba Inu (SHIB), with Solana (SOL), Polygon (MATIC), and Compound (COMP), commission-free investment platform Robinhood has announced there is more in store for its users.

Indeed, the investment platform revealed after announcing the listing of SHIB on Twitter that it is giving away $100,000 worth of SHIB to 10,000 users.

“We dropped new crypto. And we’re giving away $100K of it. Quote tweet this tweet with your Robinhood Username (@ included!) to get some. The first 10K quote tweets will receive $10 of SHIB.”

“You can find your Robinhood Username on your profile inside the account page,” says the platform in a subsequent tweet, providing instructions on locating the username.

Users must be among the first 10,000 customers to retweet the giveaway link in order to be eligible to win, with the deadline for participation finishing on April 12, 2022, at 6 p.m. Eastern Time. In particular, the rewards will be accessible for redemption in the app within 24 hours of the retweet being made.

Following the announcement, the meme coin had a flood of capital from crypto traders wanting to buy Shiba Inu Coin while the internet was ablaze with excitement.

As things stand, the DeFi token has a market cap of $15.4 billion, just a little less than a $3 billion inflow from where the initial spike occurred. As a result, Shiba Inu now leads the crypto market in terms of the highest gainer out of the top 100 cryptocurrencies by market cap.

Finally, the shibburn monitoring tool has once again detected a significant amount of Shiba Inu tokens being taken from the circulating supply over the course of the last several days. During this time period, there were a total of 258,294,131 SHIB burnt.