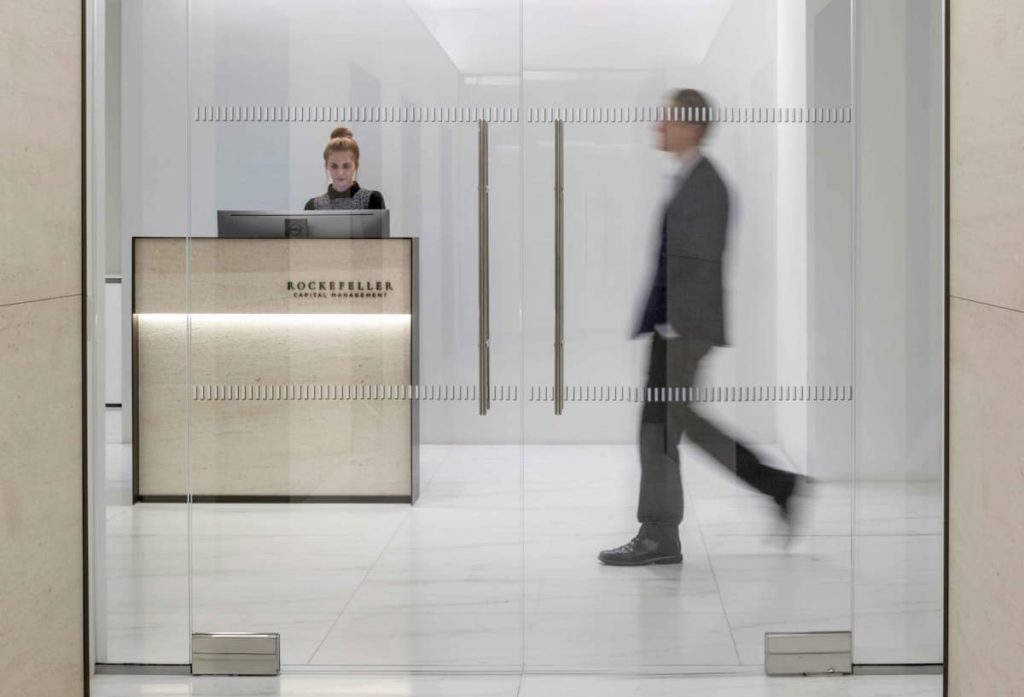 Sharma believes that Bitcoin ‘will make a comeback’ but maintained that the cryptocurrency market needs to get rid of weak assets before rising again, he said during an interview with CoinDesk TV on July 8.

Sharma noted that Federal Reserve policies are hurting Bitcoin and crypto in general but stated that the current downturn is part of the general growth trajectory. The strategist who previously served as Morgan Stanley’s chief strategist acknowledged that the recent cryptocurrency rise has been a bubble and once it bursts Bitcoin will stand out.

“We need the excess to get weeded out then we can see the emergence of Bitcoin and cryptocurrencies as a steady asset. But now it is caught up in this speculative mania.<…>It’s just a matter of time,” said Sharma.

Sharma also compared the crypto market movement to the dot com bubble that resulted in the emergence of giants like Amazon (NASDAQ: AMZN).

According to Sharma, Bitcoin is fundamentally a good idea and with potential to become an alternative to the U.S. dollar dominance. He stated that the window of opportunity for Bitcoin to emerge as a key global currency is now open.

However, he pointed out that the next six months will be crucial for the prospects of Bitcoin especially based on monetary policies undertaken by governments. In this line, Sharma ruled out any Bitcoin bottom noting the value will plunge further before rising again.

“I’m not willing to call the [market] bottom as of yet on Bitcoin and cryptocurrencies. The U.S. bear market regime, which is the driver of risk appetite around the world, is still very much in play,” he added.

His sentiment comes as Bitcoin continued to make minor gains above the crucial $20,000 level. By press time, the flagship cryptocurrency was trading at $21,270 with gains of less than 1% in the last 24 hours.

In an earlier commentary, Sharma warned that governments will not be successful in regulating crypto. He stated that one tactic by the government to contain Bitcoin is through excessive printing of money, a strategy he maintained will not work.