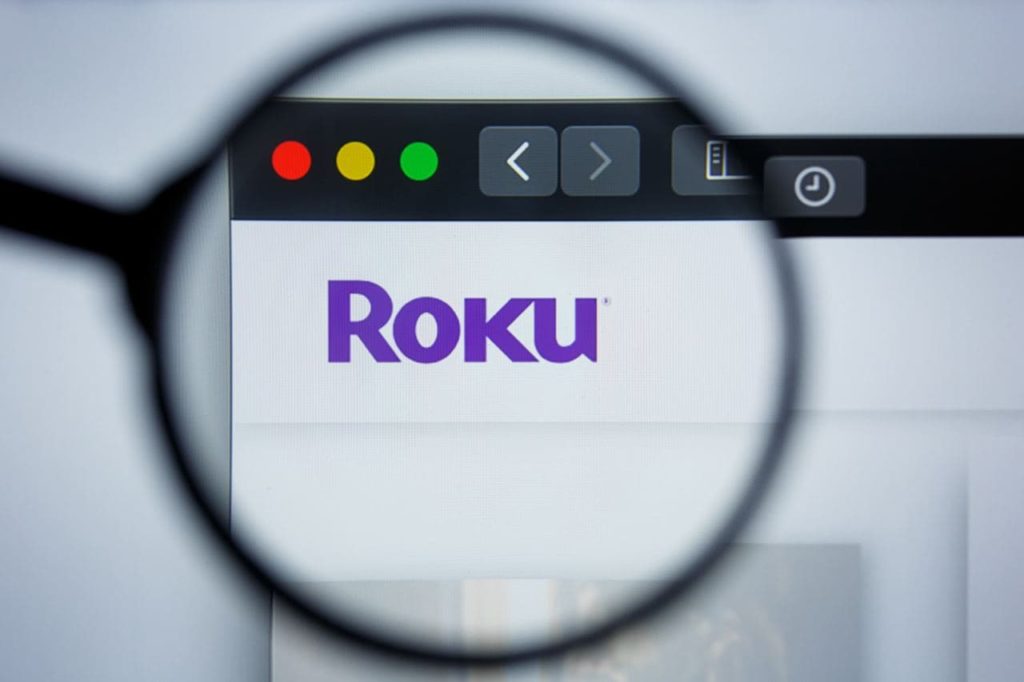 Roku (NASDAQ: ROKU) sunk by 25% in after-hours trading on July 28, following a miss on their Q2 earnings report. A slowdown in TV advertising spending due to various macro headwinds spooked investors who fled the stock.

“Consumers began to moderate discretionary spend, and advertisers significantly curtailed spend in the ad scatter market (TV ads bought during the quarter). We expect these challenges to continue in the near term as economic concerns pressure markets worldwide,” the company said.

Both the short-term and long-term trends for ROKU are negative as the stock traded between $64.25 and $97.93 over the past month. The after-hours move has also pushed the stock far below all daily Simple Moving Averages (SMAs), on increased trading volume.

Some of the metrics Roku showed investors indicated that the company is still growing, for example, the firm added 1.8 million incremental active accounts, reaching a total number of 63.1 million. However, streaming hours fell by 0.2 billion compared to the last quarter, but still, Roku totaled 20.7 billion streaming hours.

While investors digest the numbers the company showed, and get to grips with what the slowing ad spending will mean for the future of the company, market participants can expect more volatility for ROKU in the short term.