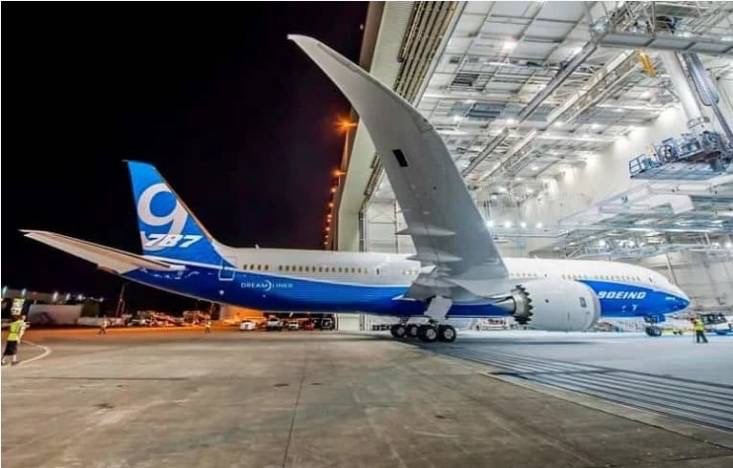 Analysts at the Royal Bank of Canada just came out with a new price target for Boeing (NYSE: BA) of $265. The research note issued to investors on Monday, April 18, predicts that the stock could surge 40%.

Additionally, other notable analysts chimed in regarding the company and added their predictions. JP Morgan (NYSE: JPM) set a $235 price target, while the most bullish of the bunch was Robert W. Baird which placed an outperform on the stock with a price target of $306.

In the most recent earnings report on January 26, 2022, the company missed the estimates, most notably on revenue, earning $14.79 billion for the quarter, while estimates predicted revenues of $16.66 billion. This revenue miss was only 3.3% compared to the same quarter last year; however, BA did not have a good quarter last year either.

Recently the company secured a stream of new orders for their 737 Max, which could improve the quarterly and annual performance for 2022. Another positive development was the resumption of service for the new 737 in China after a recent fatal crash.

Shares are still in a funk, barely above the 20-day Simple Moving Average, without actually testing the resistance lines. Chartists could possibly see a small cup and a handle formation taking place in the few recent trading sessions on the daily chart, but it isn’t fully formed as of yet. If it forms, it could indicate a momentum change to the upside.

Analysts now have a strong buy rating on the stock; however, the predicted next 12-month average price dropped by roughly $3, now standing at $253.62. It still offers a remarkable upside of 37.66% from the current trading price of $184.23.

Boeing’s deliveries in March were as twice as high as the deliveries from January of 2022, which are positive signs for the company. Deliveries to China are unknown and could prove to be a turning point for the company. Signs of exhaustion might also be creeping in with commodity prices going wild, and supply chains stretched.

Investors looking to jump in could have a solid entry position here with the stock trading lower than usual. BA has been tested in the past couple of years, and the price indicates this; however, patient investors could be in for a couple of years of double-digit growth if the company can accomplish its planned deliveries and keep the planes in the air.