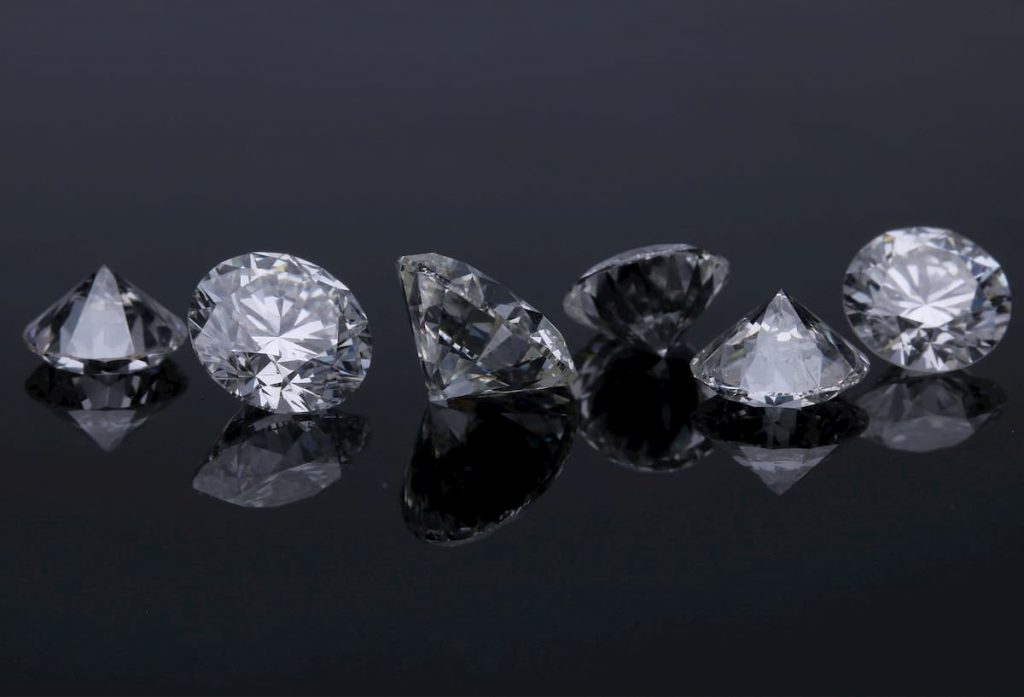 Although the unprecedented health crisis of 2020 affected diamond mining operations, three countries waged the challenges to account for at least three-quarters of the precious stone’s global production.

Data analyzed by Finbold indicates that only three countries produced 79.62% of all the estimated 54 million carats of natural diamond produced in 2020 globally. Russia tops with a share of 35.18% or 19 million carats, followed by Australia with 22.22% or 12 million carats. Therefore, the two countries cumulatively accounted for more than half (57%) of the mined diamonds in 2020. The Democratic Republic of Congo also produced 12 million carats of diamond.

Why Russia produced more diamond in 2020

When the pandemic hit, the country stuck to its policy, although most mining operations were initially shut. Furthermore, in 2020, the government embarked on a more active role in developing and scaling existing diamond fields in existing extraction sites to maximize production.

Elsewhere, last year, perennial challenges also impacted diamond production to an extent. For instance, in a country like the Democratic Republic of Congo, constant political turmoil has affected general production despite holding the third spot. In the absence of clear leadership and governance, production has resulted in blood diamonds that have led to global debates. However, the emergence of technologies like blockchain is touted to help end the scourge. The country is known to have great potential in diamond production, but the exercise has been restricted mostly to small-scale operations.

In general, global industrial diamond production faced various challenges as a result of the coronavirus pandemic. Leading mining companies were forced to suspend operations as governments imposed lockdowns aiming to contain the spread of the virus. Similarly, with mining being a non-essential operation, workers were sent home as a safety measure.

The easing of restriction later in the year inspired miners to resume operations despite reduced demand for the precious stone. However, the pandemic also offered miners the perfect opportunity to service and maintain machines and equipment.

Overall, most miners began the year on a bright note, backed with improving customer sentiments across critical markets with soaring demand. However, the pandemic halted demand after miners canceled and delayed sales. Furthermore, major diamond shows were scrapped due to health and travel restrictions as prices dropped.

How long will diamond reserves last?

Although estimates indicate that Russian’s diamond reserves are significant compared to other countries, the figures might change considerably. As more extraction continues, the reserves are bound to reduce drastically in the future. However, most mining companies are still carrying out explorations, and the reserves might increase.

Like other minerals, there are questions on the next step when all-natural diamonds have been mined. Notably, the possibility of current reserves being exhausted in the near future is rare. Still, the stone’s production will keep decreasing in the future.