As the cryptocurrency industry expands, authorities and organizations around the world are showing increased interest, with Russia going a step further by announcing the launch of a national crypto trading platform that would place the asset class under government oversight.

Indeed, the lower house of the Federal Assembly of Russia, also known as the State Duma, has begun working on the regulations for the creation of an official Russian crypto exchange, the local news outlet Vedomosti reported on November 23.

Specifically, the regulations the Duma deputies are developing refer to a draft amendment which will be preceded by the creation of a document taking into account the position of the market, after which it will be submitted for discussion to the government and the Bank of Russia.

Prior to the announcement, the Duma deputies held talks with market participants concerning the changes necessary for the “Digital Financial Assets” law, during which the representatives of the Ministry of Finance and the Russian Central Bank were not present. 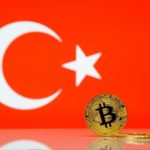 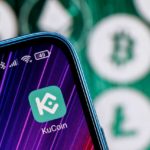 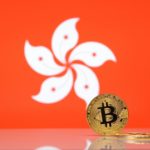 Commenting on the development, a member of the Economic Policy Committee, Sergey Altukhov, said that:

“It makes no sense to say that cryptocurrencies do not exist, but the problem is that it circulates in a large stream outside of government regulation. These are billions of rubles of lost budget revenues in the form of taxes.”

According to him, conditions must be created that would allow the legalization of digital currencies and adjustment of the “rules of the game” within the national legislative frame, which do not contradict the positions of the government and the Central Bank.

Earlier in June, Anatoly Aksakov, the head of Duma’s Committee on Financial Markets, hinted at the possibility of launching a Russian national crypto trading platform as part of the Moscow Exchange, which he called “a respectable organization with long traditions.”

It is also worth noting that, in September, Finbold reported that the Bank of Russia, in collaboration with the Finance Ministry, was working on a draft law that would regulate crypto mining, with the main focus on energy-rich areas where the activity would be allowed. 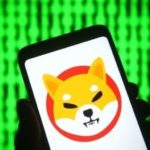