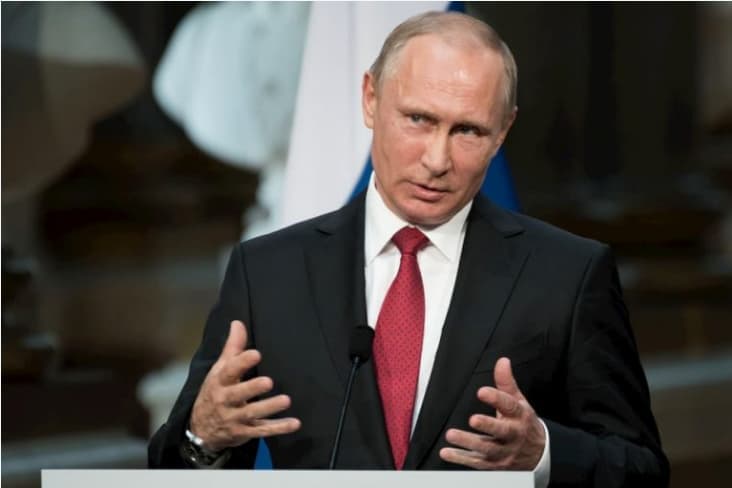 At the sixth Eastern Economic Forum plenary session on Friday, President Vladimir Putin announced that Russia would provide unprecedented incentives for companies looking to invest in the Kuril Islands, including a 10-year tax exemption for investments, according to RT news.

“We need to create a competitive environment for our partners to work here. This means that the parameters of the tax burden, the cost of borrowed capital, the speed, and the quality of public services for business should be globally competitive. The best, not better [environment], and the best in the entire Asia-Pacific region,”

Although the work is arduous and the package of actions presented is unprecedented, the conclusion will be mutually beneficial, according to the president who declared:

“It is, in fact, an unprecedented set of benefits and incentives that we will create in the Kuril Islands, for example, where we will completely exempt businesses from paying key taxes on profits, property, land, and transport taxes for ten years.”

Perks for firms set up in the region

Putin made it clear that the incentives will only be available to companies that work on the Kuril Islands, such as establishing businesses, building infrastructure, or hiring workers.

Furthermore, insurance rates will be reduced by 7.6 percent for such firms for ten years. The Kuril Islands would also have a free customs zone so that importing commodities, equipment, or exporting finished products will be easier and more comfortable. It’s also worth noting that Kuril’s produce will be free from VAT until it leaves the Islands territory.

However, there will be exceptions, according to the Russian president; this includes the labor of intermediaries, as well as the production of excisable commodities, such as the extraction and processing of hydrocarbons and the capturing of important aquatic biological resources.

According to Sergey Katyrin, head of the Russian Chamber of Commerce and Industry, work on the free-customs zone in the Kurils has already begun.

“The introduction of the free customs zone on the Kuril Islands is not simply under discussion, preparatory works are being completed<..> “We also expect the introduction of special tax incentives to attract foreign investors to work on this territory, first of all from Asian countries.”

Katyrin said that the implementation would enable the region to promote its investment, industrial, and tourist potential more aggressively.

In general, a wide range of subjects related to Russian Far East development will be addressed at the sixth Eastern Economic Forum held in Vladivostok from September 2 to 4, which is being attended by delegations from more than 50 nations.