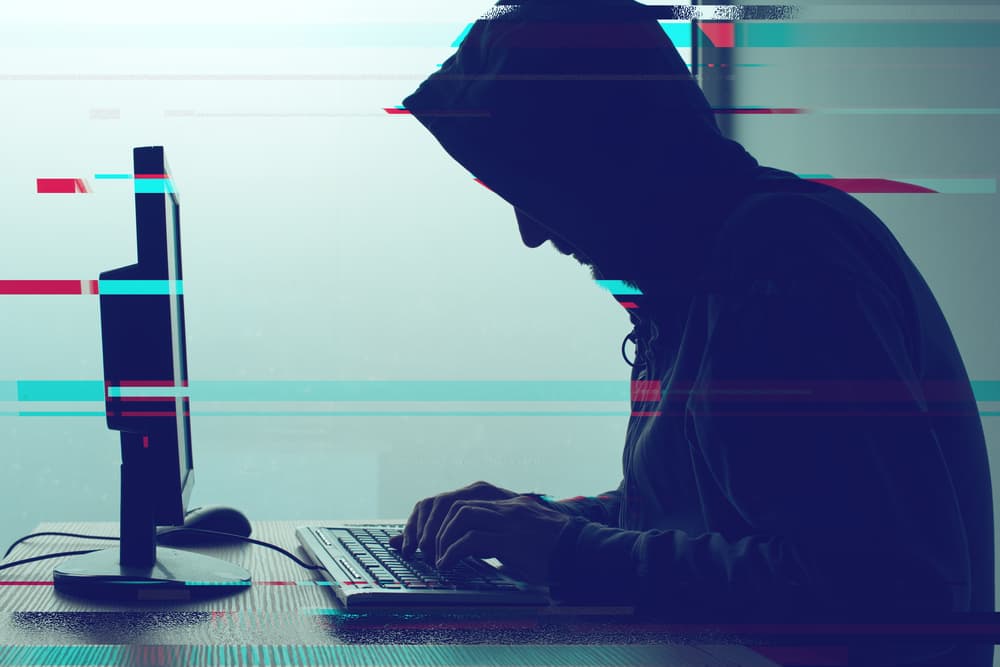 The increased demand for cryptocurrencies has directly influenced the number of cryptocurrency attacks, according to cybersecurity firm ESET in their latest threat report [PDF].

Based on the Slovakian internet security company’s findings, it appears as cryptocurrencies become more popular, the number of malware attempting to profit from them increases.

Crypto miners were the primary factor behind the surge in crypto-threats, which soared by 22% from January to April compared to September to December 2020.

The report’s threat statistics and trends, based on ESET’s worldwide telemetry data, conveyed that:

“The countries most affected by cryptocurrency threats were Russia, where ESET telemetry saw 8.9% of such attacks, followed by Thailand and Peru, with 5.6% and 5.3% of detections, respectively.”

Between January and April 2021, most of the online threats discovered on ESET customers’ devices were in Russia, Japan, Peru, Poland, and France.

Based on the current data, the growing trend is inevitable, given that the value of cryptocurrencies has skyrocketed in recent months, making them much more appealing to hackers.

The chief research officer at ESET underlined in the report:

“We are continuing to see worrying examples of cybercrooks rapidly abusing trending vulnerabilities and configuration flaws with a focus on achieving high returns on investment,”

Continuous usage of the remote desktop protocol (RDP), which remains the most common target for brute-force attacks, has caused an increase in cryptocurrency threats and a sharp spike in Android banking malware detections. Thus, the US President’s national security adviser, Jake Sullivan, has indicated President Biden intends to address the issues related to cryptocurrencies in ransomware at the G-7, given the increasing concerns over fraud.