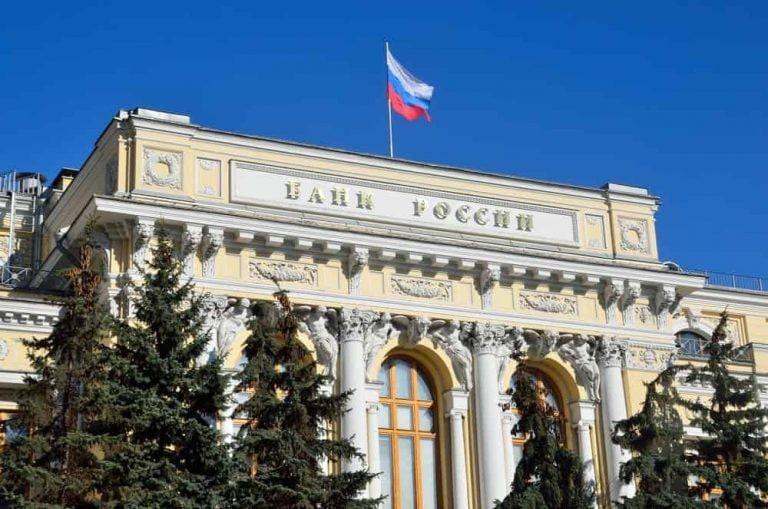 Russian banks imported $5 billion worth of money in foreign currencies in December 2021 – an 88% increase from the year before – as a preventative step in the occurrence of sanctions generating growing demand, the country’s ratings agency ACRA estimates.

Such imports, generally dominated by dollars, which, along with other currencies, have become the chosen way for many Russians to hedge against inflation or a value drop in the rouble. Both of which are feared outcomes of the potential implementation of foreign sanctions.

“The ratio of forex assets and liabilities held by banks is regulated by the central bank and (currently) does not cause a concern. The increase in (forex) imports is more related to a possible spike in demand for cash currency”.

Despite fears of Putin’s military escalation in Ukraine, the foreign exchange imports in December last year still dwarf next to the $18 billion brought into Russia at the end of 2014, when the rouble was in absolute free-fall after Moscow annexed Crimea.

Amid possible sanctions on dollar transactions first suggested by U.S. officials a few years ago, Russia’s top banks opened correspondent accounts between themselves, allowing them to move dollars around domestically, provided at least one primary lender is untouched by sanctions.

Russia’s finance ministry reiterated it would ensure all bank liabilities (including in foreign currencies) would be honored lest sanctions hit the financial sector while maintaining there would be temporary market volatility.