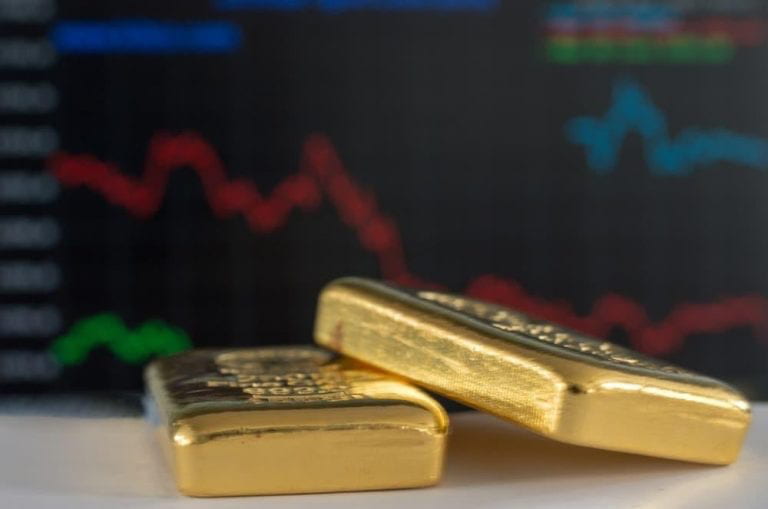 President Vladimir Putin’s order to invade Eastern Ukraine in a “special military operation” in the early morning hours of Thursday, February 24, triggered an immediate sell-off that resulted in over half a billion dollars in losses for the crypto market while gold prices climbed to a 13 month high.

When it comes to inflation and geopolitical threats, gold is considered a hedge. As tensions between Russia and Ukraine escalate, gold has risen in value as a safe-haven asset. Inflows into exchange-traded funds (ETFs) also indicated a desire to purchase gold as well as Energy ETFs.

The price of gold may continue to fluctuate as market participants react to developments linked to Russia. Unless real attempts are made to settle the matter, safe-haven purchasing may continue to bolster the price of gold. US gold futures had risen 2 percent to $1,949.20, bringing the yellow metal’s overall gain in February to around 8 percent.

Apple headset likely to be announced in January; How will it impact AAPL stock? Why Eli Lilly & Co could be a recession-proof stock Number of cryptocurrencies reach 20,000 setting a new record amid volatile markets

Bond rates and stock prices in the United States plummeted, while the price of crude oil broke $100 after previously flirting in the area and the value of the dollar skyrocketed.

“Crude oil price has hit $100 per barrel and it may further appreciate near 10 per cent hitting around $110 per barrel in global markets. This is expected to fuel global inflation, which has already reached an alarming level.”

Bitcoin drops 8% in 24 hours in reaction to Ukraine invasion

Indeed, geopolitical tensions have put an end to a robust Bitcoin rally that saw the cryptocurrency gain more than $10,000 in the first half of February.

Renowned cryptocurrency trading expert Michaël van de Poppe thinks that Bitcoin will eventually seek support in the neighborhood of $30,000, where there is a significant amount of support, and this could signal the beginning of a trend reversal.

“Technical analysis, I think, the most likely scenario is a test of the block around $30K for Bitcoin. That’s a heavy support and then we’re also sweeping the low for liquidity, which potentially could result in a trend reversal,” he said.

Poppe also said that markets would be impacted severely as predicted, but he was startled to see Bitcoin plummeting in the current market scenario. However, he believes that this is a short-term uncertainty and that the digital asset would begin to rally when the present fear and volatility subsides.

“Equities will be tanking hard today, crypto is dropping heavily and Gold is running upwards.”

“What I simply don’t understand is the fact that Bitcoin is dropping in these times, actually. I mean, it’s a risk-on asset, but if you think about it a bit more, it’s designed for these situations, no? So, perhaps in the short term it’s affected by the price dropping south, but after a while it will start to rally.”