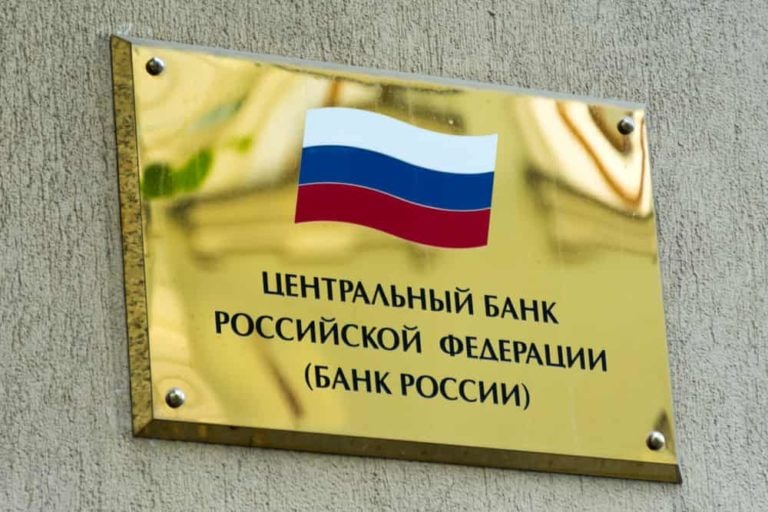 The Bank of Russia aims to introduce legislation to regulate the circulation of cryptocurrencies in the country rather than ban it, TASS news agency reported.

Speaking to reporters in the State Duma on Monday, December 20, the Deputy Chairman of the Central Bank, Vladimir Chistyukhin, hinted that privately operated cryptocurrencies might soon be phased out of the country’s financial systems.

In response to whether the Central Bank supports the banning of financial transfers from citizens’ bank accounts in Russia to cryptocurrency exchanges, the regulator stated:

“I think we will solve the issue through changes in legislation. There will be a more accurate definition of how cryptocurrencies can apply”

Chistyukhin added that Russian citizens and businesses may buy and store cryptocurrency, but not via domestic infrastructure or intermediaries.

Bank of Russia is working on legislation

The Bank of Russia is working on a paper, among other things, in which it will express its vision for the role of cryptocurrencies in the Russian financial sector, he said:

Earlier, the head of the regulator, Elvira Nabiullina, stated that the Bank of Russia considers that the Russian financial infrastructure should not be employed for cryptocurrency transactions.

Indeed, according to two financial market sources close to the Russian central bank, the increasing volume of cryptocurrency transactions poses a threat to financial stability, prompting the bank to consider a ban on cryptocurrency investments in the country.

Russia increases its restrictions on crypto

Previously we reported how the Bank of Russia is reportedly working with commercial banks to ‘slow down’ payments made to crypto trading platforms to limit’ emotional’ purchases.

In general, Russia has scaled up its cryptocurrency regulatory framework with the planned tracking of digital currencies as Russian President Vladimir Putin ordered a new system compelling citizens to reveal their cryptocurrency holdings.

The Onion Router, popularly known as Tor, has also recently called for help as Russia blocked privacy services to tighten its internet control. Tor reported over 300,000 Russian users have been encountering difficulties accessing the network since December 1.

This is an enormous setback for Tor, as Russia accounts for the second-highest number of users worldwide. Notably, cryptocurrency in Russia may be unable to thrive in the face of such limiting internet restrictions.