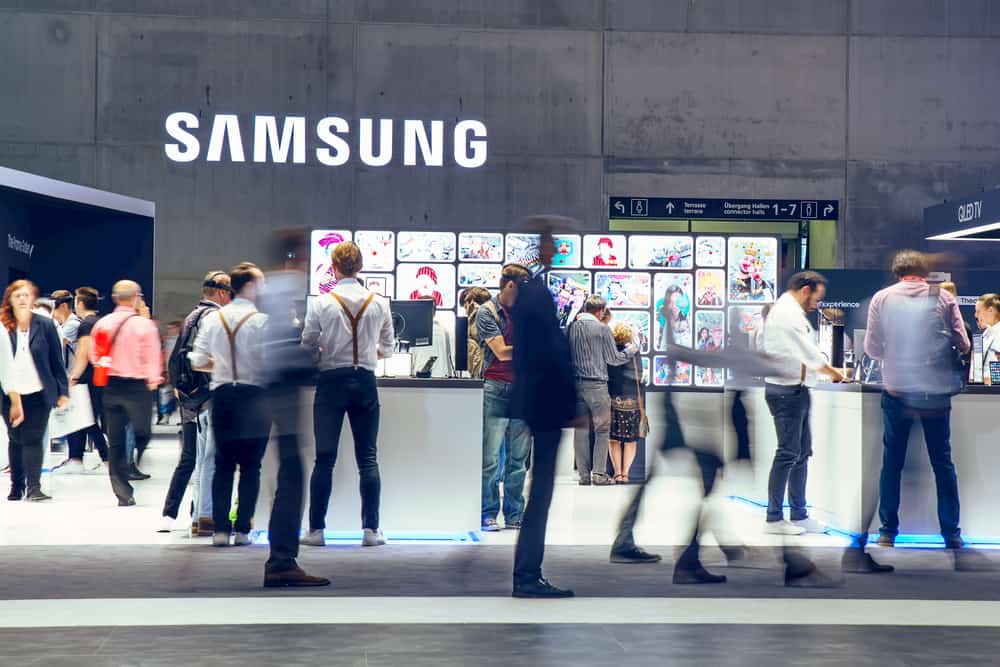 Samsung Electronics vice-chairperson Lee Jae-Yong has been charged for stock manipulation, breach of trust, and other offenses in the 2015 merger of Samsung C&T and Cheil Industries. He is facing the charges alongside ten other top current and former executives, the Inquirer reports.

According to Seoul prosecutors, Lee alongside the accused carried out a systemic scheme to take control of the Samsung Group with the least cost. The prosecutors noted that the charges were grave since they disturbed the order of the capital market.

Lawyers representing the vice-chair have since denied the allegations. The lawyers termed the prosecution unjust promising that their client will conscientiously participate in a trial. The prosecution further opposed the recommendation from a citizen’s panel to have charges against Lee dropped.

With the possibility of standing trial, the business will face a cloud of uncertainty and probably affects Samsung’s long-term investment goals.

Samsung Electronics was founded by Lee’s grandfather and currently, it’s overall turnover is equivalent to a fifth of South Korea’s gross domestic product.

Besides the stock manipulation charges, Lee is being retried for bribery, embezzlement, and other offenses. The charges are related to a corruption scandal that brought down former South Korean President Park Geun-Hye.

Lee was guilty of using Samsung to pay $35.7m to two non-profit foundations under Choi Soon-Sil, a friend of Ms. Park, in exchange for political support. He was sentenced to five years but won the appeal.

Lee is the son of Lee Kun-hee, chairman of Samsung Group, South Korea’s largest conglomerate. He is also the grandson of Samsung founder Lee Byung-Chul.

Samsung is South Korea’s biggest conglomerate and its combined businesses approximately account for 15% of the country’s economy. Samsung Electronics, the biggest part of the group, is a leading smartphone manufacturer and a supplier of memory chips and display screens.

The charges will complicate Samsung electronics revival plans as it seeks to navigate the impact of the coronavirus pandemic.