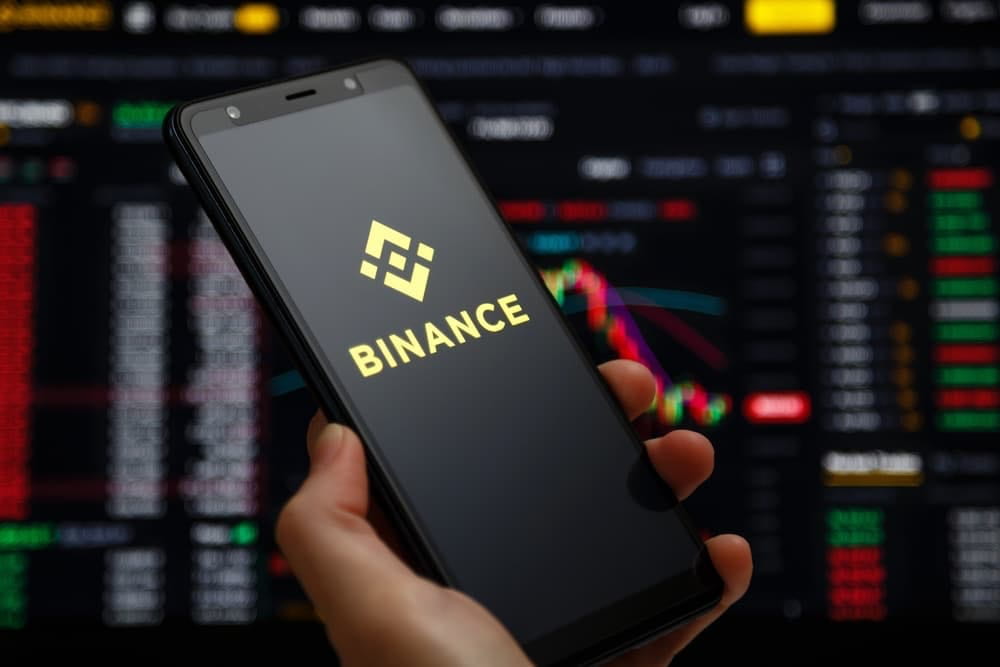 In an unprecedented move against the crypto industry in Pakistan, the Federal Investigation Agency (FIA) issued a notice to Binance’s Pakistani agent in relation to an internet scam involving millions of dollars.

Indeed, the Sindh FIA Cyber Crime unit questioned a representative of the global cryptocurrency exchange Binance on Thursday, January 6, in connection with a scheme that is claimed to have duped Pakistanis of $100 million (approximately Rs17.5 billion), Pakistan Today reports.

Notably, people from all around Pakistan began contacting FIA Cyber Crime Sindh via social media on December 20, as per a press statement from the agency. The victims revealed at least 11 mobile apps, including MCX, HFC, HTFOX, FXCOPY, Okimini, BB001, AVG86C, BX66, UG, TASKTOK, and 91fp, had ceased operating. These apps were all linked to Binance wallets in one way or another.

“The modus operandi of these applications was to ask people for registration at Binance Crypto Exchange (Binance Holdings Limited) meant for trading in virtual currencies like Bitcoin, Ethereum, DogeCoin etc,” the FIA said. “The next step was to transfer money from Binance Wallet to the account of that particular application.”

The accused reportedly utilized cryptocurrency to move the money into overseas bank accounts. As a result, the FIA issued an order of attendance to Hamza Khan, the general manager/growth analyst of Binance Pakistan. Khan was required to clarify the company’s association with “fraudulent online investment mobile apps.”

In addition, “a relevant questionnaire has also been sent to [the] Binance Headquarters [in] the Cayman Islands and Binance US to explain the same,” the handout stated.

The letter to Binance Holdings Limited requests that they provide data about these blockchain wallet accounts and debit block them. Also requested is that Binance offer conditions, formal supporting papers, and an integration method for these APIs (Applications) with Binance, among other things.

However, it is important to note that the State Bank of Pakistan (SBP) has not permitted or licensed any person or company to engage in the issue, acquisition, exchange, or investment in any of these digital currencies, coins, or tokens inside the borders of Pakistan.

Despite the injunction, Binance is the nation’s biggest unregulated cryptocurrency exchange, in which Pakistanis have invested millions of dollars.