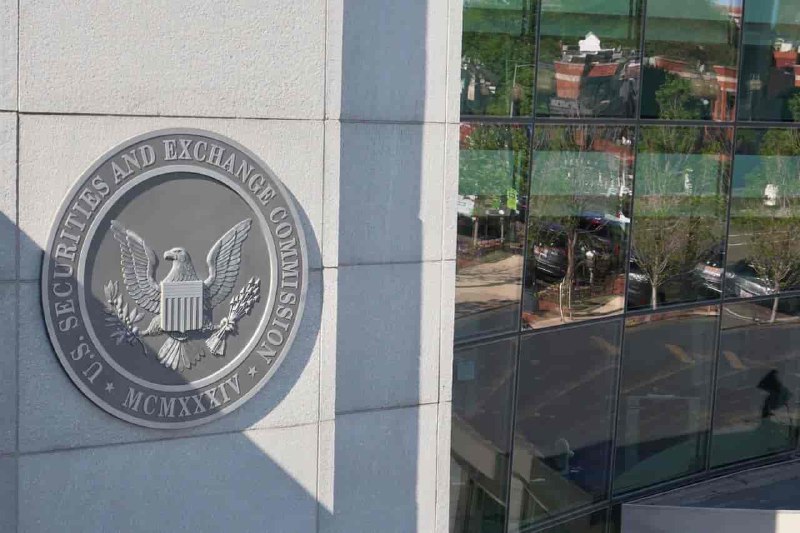 The United States Securities Exchange Commission (SEC) chair Gary Gensler is pushing for a single cryptocurrency regulation rule book that will bring together all related agencies.

Gensler believes that the existence of different regulatory bodies will give room for cryptocurrency operators to take advantage of the fragmented systems, Stefania Palma at the Financial Times reported on June 24.

The chair confirmed that he is working on a memorandum of understanding with the Commodity Futures Trading Commission (CFTC) on setting up a formal regulatory deal to guarantee the safety and transparency of the market.

According to the SEC chair, a central crypto regulation framework will build more trust in the sector and protect the public. He noted that’s the only industry that can move forward.

CFTC and SEC roles to be defined

Notably, both SEC and CFTC have worked together in regulating different aspects of the crypto sector, and their roles are likely to be defined if a bill before the U.S. Congress passes.

The bill introduced by Wyoming Senate Cynthia Lummis aims to define the role of each agency in regulating cryptocurrencies. Historically, the SEC has focused on crypto securities while the CFTC has handled derivatives.

Interestingly, the bill co-sponsored by New York senator Kirsten Gillibrand proposes a crypto regulatory framework aiming to give the CFTC more power. This is due to the assumption that most cryptocurrencies resemble commodities rather than securities.