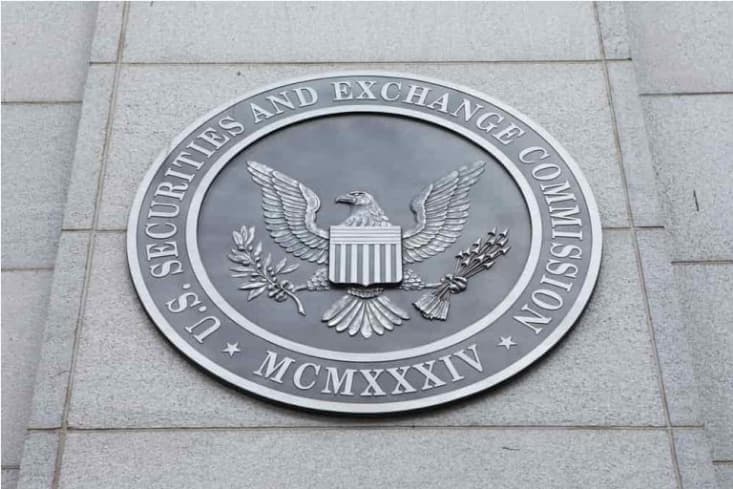 The Securities and Exchange Commission (SEC) announced on March 15 fraud charges against five persons for allegedly running a contact center in Medellin, Colombia, involved in a $58 million penny stock scheme.

In particular, the operators employed high-pressure sales methods and made false and misleading assertions to everyday retail investors in order to lure them into buying stocks of small firms trading on stock exchanges in the United States.

A pump-and-dump scheme was planned by the defendants, who used fictitious identities to promote the stock of at least 18 issuers, and they allegedly produced more than $58 million in the trade as a result of making false and misleading assertions.

Furthermore, according to the lawsuit, the defendants received nearly $10 million in compensation for pushing small-cap stocks, which they allegedly deceived investors into believing had great chances of success.

Many stock trading beginners may succumb to so-called “pump-and-dump” schemes in the market. The allure of penny stocks for inexperienced traders is that you may purchase a large number of shares for a small amount of money.

However, it is usual for these stocks to go to zero, with just a few of them rising in value; it’s also worth mentioning that fraudsters may easily influence underperforming firms by hyping up online “pump-and-dump” schemes that promise quick profits.

“These scam artists went to great lengths – using bogus companies, aliases, and spoofing their phone numbers – to defraud and mislead investors into a pump-and-dump scheme.”

“We urge investors to read the investor education materials about fraud in the ‘penny stock’ market.”

In addition, the complaint requests injunctive relief, disgorgement plus prejudgment interest, civil penalties, and a restriction on all defendants from engaging in any penny stock offers in the future, among other things.