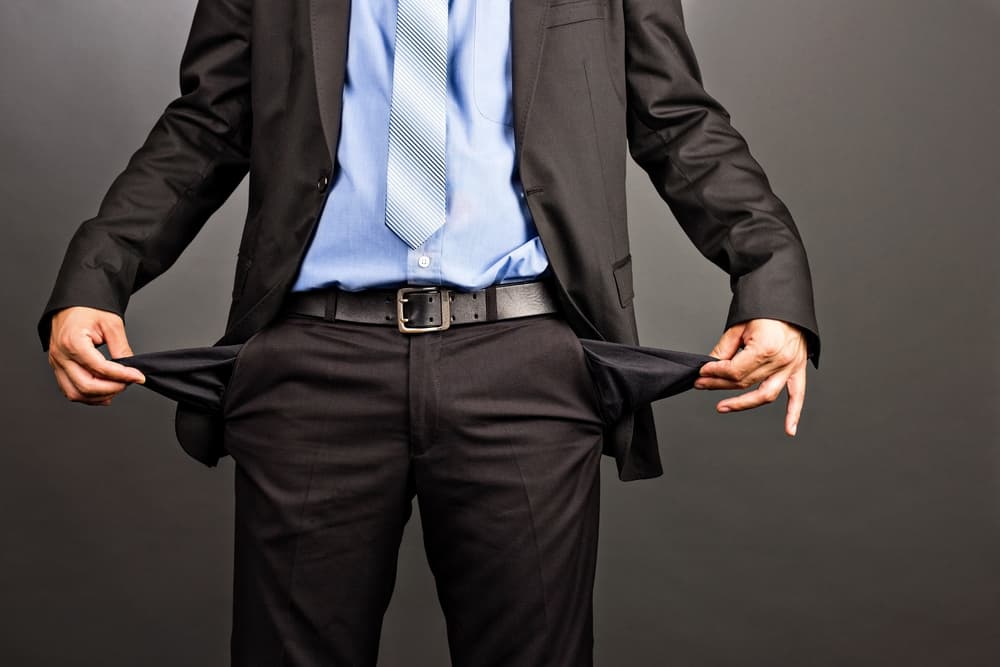 A press release from the U.S. regulator indicates that the company’s two executives, identified as Malhaz Pinhas Patarkazishvili (Pini Peter) and Ran Amiran, were also charged.

According to SEC, Spot Tech House offered customers a potentially profitable short-term investment opportunity. However, in real sense, the company rigged trading and refused to make payouts to users.

Spot Tech, formerly known as Spot Option, deployed several salespeople who fleeced investors most or all of their money. Notably, the fraudulent salespeople were not straightforward with information on their residence, products they were selling, and identity.

The U.S. regulator notes that the scheme happened on a global scale, and it seeks to work with other international partners to bring the culprits to book.

Spot Option and its shareholders allegedly defrauded U.S. investors from at least April 2012 through August 2017

In the case filed before a federal district court in Nevada, SEC wants the accused parties to return all the ill-gotten gains, prejudgment interest, financial penalties, and permanent injunctions.

The SEC had previously charged several companies and individuals connected with their role in the sale of binary options through the Spot Option platform. The charged entities include Banc de Binary, Beserglik, and Senderov.