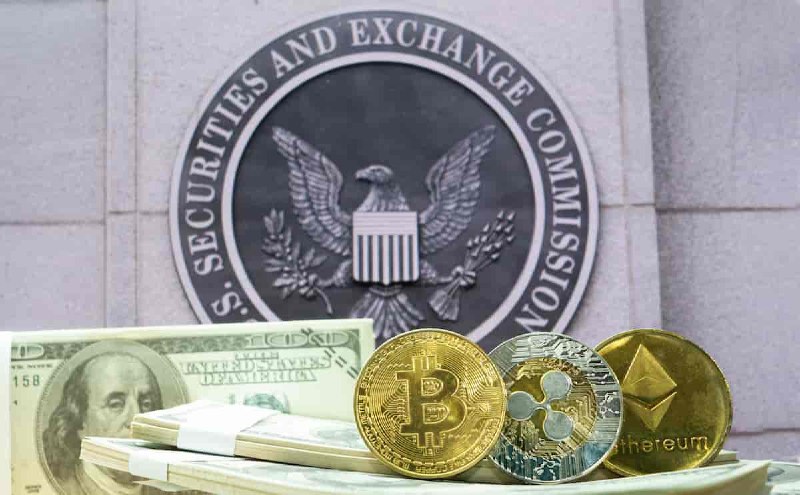 United States regulator the Securities Exchange Commission (SEC) former officials are under scrutiny over alleged conflict of interest regarding the agency’s handling of the Ripple lawsuit.

The Empower Oversight is leading investigations against the regulator, having submitted a request seeking communication between SEC officials, their current and former employers.

Empower Oversight, a nonprofit, nonpartisan educational organization for enhancing independent oversight, submitted the request through the Freedom of Information Act (FOIA). The organization is requesting communication around the lawsuit with individual defendants also targeted.

In a letter [PDF] to the FOIA, Empower Oversight noted that the communication involves former high-level officials at SEC.

The conflict of interest emerged considering that Simpson Thacher is part of the Enterprise Ethereum Alliance. The organization is aiming to drive the enterprise use of Ethereum.

Notably, in his official capacity at SEC, Hinaman contributed to the rise in Ethereum’s value after declaring that ETH was not a security.

The SEC then embarked on a high-profile lawsuit against Ethereum competitor Ripple, stating that the XRP token was a security. According to Empower Oversight:

“Later, the SEC sued one of Ethereum’s competitors, Ripple, declaring its cryptocurrency, XRP, was security. Shortly thereafter, XRP’s value plummeted 25%. After Hinman left the SEC in December of 2020, he returned to Simpson Thacher as a partner. The leader of the SEC division that brought the XRP lawsuit, Marc Berger, similarly left the SEC for Simpson Thacher.”

Furthermore, the watchdog has questioned the handling of the matter by former SEC Chairman Jay Clayton. The focus is on Clayton’s declaration that Bitcoin wasn’t a security.

After his tenure ended at SEC, Empower Oversight notes that Clayton joined One River Asset Management, a cryptocurrency hedge fund focusing on Bitcoin and Etherum.

Over the years, SEC has increasingly faced scrutiny over its handling of cryptocurrency regulations, and the Empower Oversight investigations might impact the ongoing Ripple lawsuit.

The case recently took a twist after the SEC attempted to delete subtopics relevant to the lawsuit involving Hinman.

Notably, since the start of the case, John Deaton, the lawyer for the XRP Holders, has publicly stated that there was a conflict of interest from SEC officials.