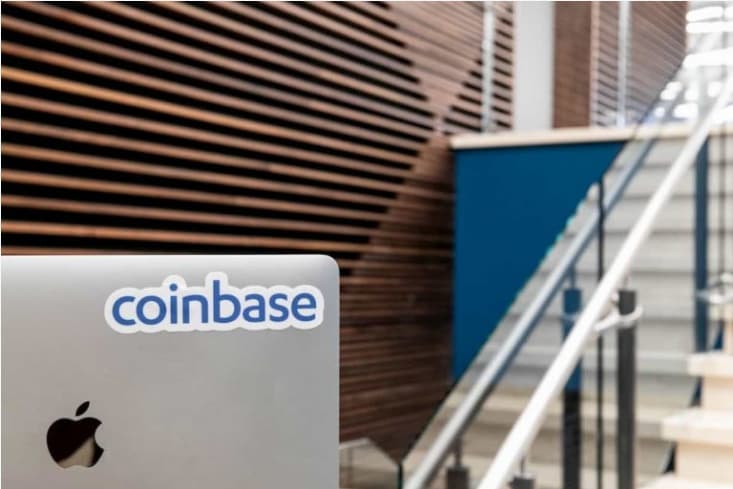 Coinbase received a Wells Notice from the  Securities and Exchange Commission (SEC), which essentially informs a business that it plans to sue it in court, according to Paul Grewal, the company’s top legal officer. In light of this, Grewal confirmed Coinbase would now delay introducing its ‘Lend’ product until at least October.

Some regulators in the United States, for example, have voiced concern about the proliferation of programs that enable cryptocurrency owners to lend their holdings for interest, claiming that such products should conform with current securities regulations.

As Grewal explained in his blog, the SEC’s reservations regarding Coinbase’s ‘Lend’ were based on its belief that the product involved a security. Grewal added that Coinbase did not believe this to be the case.

On top of that, the prominent crypto trading platform was down, much to the chagrin of many investors on Tuesday. At the same time, the cryptocurrency market plummeted by more than $400 billion in a couple of hours.

As a result of this, users on social media have claimed that they were unable to use the platform’s exchange services; instead, they received warnings about canceled transactions, “connection issues,” or unexplained server failures that prevented other users from logging in at all.

Coinbase responded to the problems via Twitter, citing “a sudden increase in network traffic and market activity led to a degradation in our services.”

Later, the company confirmed that transactions were proceeding as usual and that it had addressed service concerns.