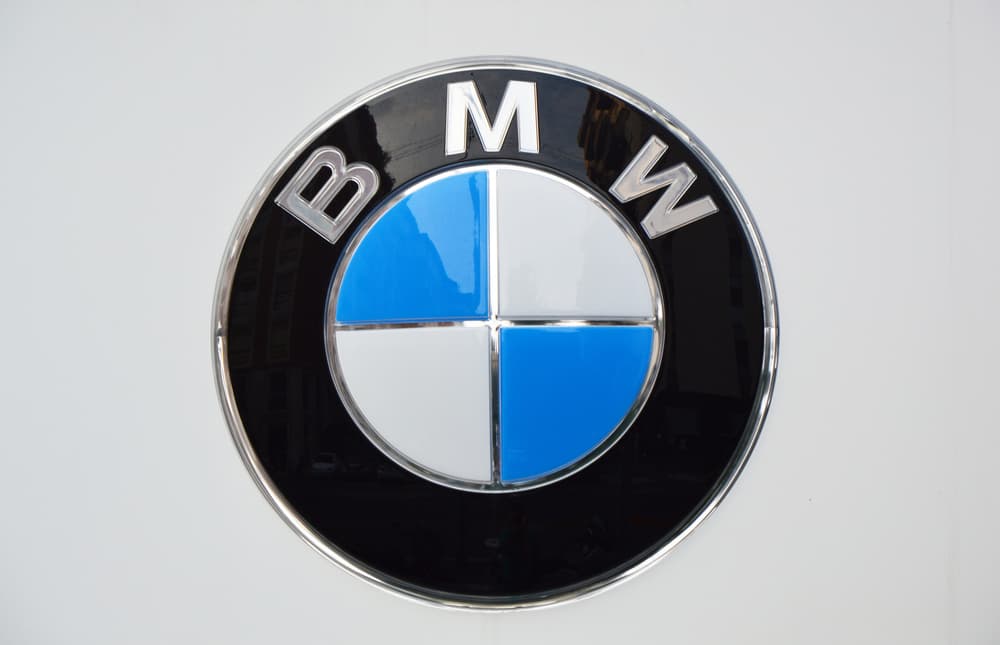 An appeals court in South Korea has upheld a decision by the lower court to cancel a bulk of the fines that the national government imposed on the local unit of German carmaker BMW.

The Seoul High Court on Friday confirmed the legality of the order of the Seoul Administrative Court issued in December 2019 to cancel the 58.3 billion won ($51.32 million) of the penalty surcharge of 62.7 billion won that the Ministry of Environment imposed on BMW Korea.

BMW Korea, however, contested the penalties in court and won the lawsuit in December 2019. The Seoul Administrative Court ruled that the government was wrong when it applied an outdated provision in the Clean Air Conservation Act’. It ruled that BMW should pay only the 4.4 billion won in penalty surcharge.

The appeals court agreed with the verdict of the lower court.

“In light of the relevant laws, it has been determined that the judgment of the lower court is acceptable,” the Seoul High Court ruled, according to Yonhap News Agency.

BMW will now have to pay only the 4.4 billion won fine.

BMW is not the only carmaker hit by fines for violating emission rules in 2017. The environment ministry also fined luxury vehicle makers Mercedes-Benz and Porsche.

Mercedes-Benz was slapped with a penalty of 2.9 billion won for selling 8,246 units of 21 car models that used unapproved emission-controlling parts between 2011 and 2016.