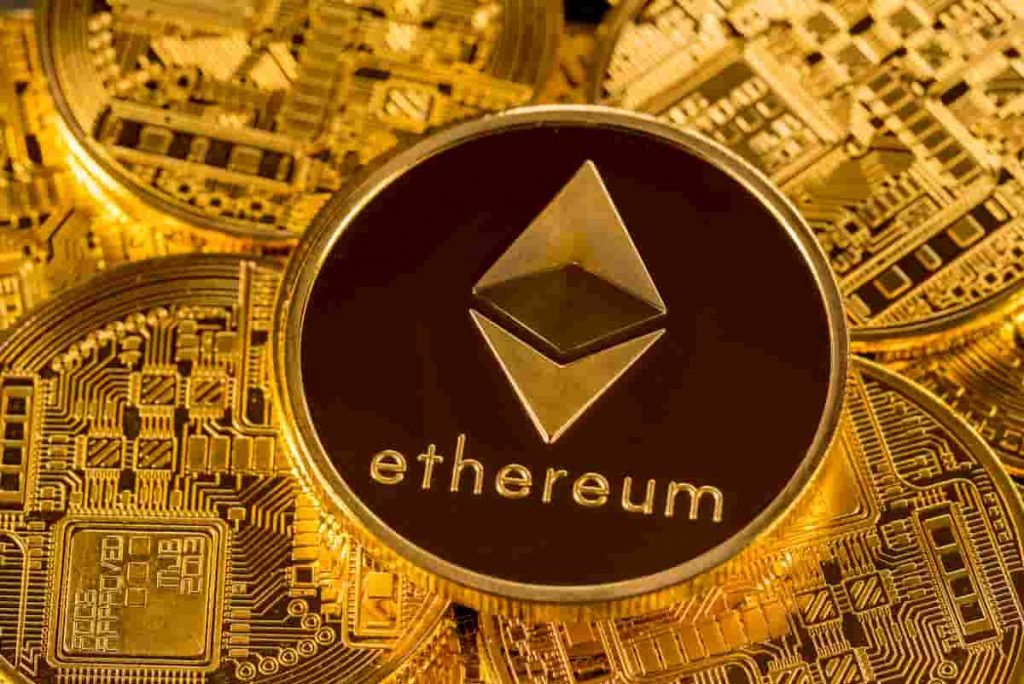 OpenSea, the largest marketplace for non-fungible tokens (NFTs), has witnessed a record sale for a set of ten autoglyphs. The platform revealed on Twitter that the bundle of generative artwork was sold to crypto art fan SethS for 731.65 ETH, or about $1,441,713 as of writing.

NFTs are unique and verifiable because of their special identifiers that make them distinct and different from others in a similar set. Each of these digital collectibles (indivisible and unique crypto token) can be traced back to the original issuer thanks to the blockchain-integrated solution, so authentication does not pose the same difficulties as with physical collectibles like Pokémon cards.

Autoglyphs are an example of these digital goods. They are a highly optimized generative algorithm that can create billions of unique artworks.

“Autoglyphs are an experiment in generative art, each one unique and created by code running on the Ethereum blockchain,” autoglyphs developer Larva Labs explained. “While ERC-721 is the standard for “non-fungible tokens” (something that the CryptoPunks helped define), it is generally used to manage ownership of digital items stored elsewhere. The key difference with the Autoglyphs is that the art is inside the contract itself, it is literally “art on the blockchain.”

The newly-bought set of autoglyphs received two bids after it was offered on OpenSea. They are also from Larva Lab’s own set of initially generated glyphs.

“This is a complete set of Autoglyphs, the first completely on-chain generative artwork by Larva Labs. The set consists of a single glyph from each of the 10 possible symbol sets. Furthermore, these are from Larva Lab’s set of initially generated glyphs and are all low two-digit series numbers.”

Proceeds from the sale of autoglyphs are donated to 350.org, an organization that aims to fight climate change.