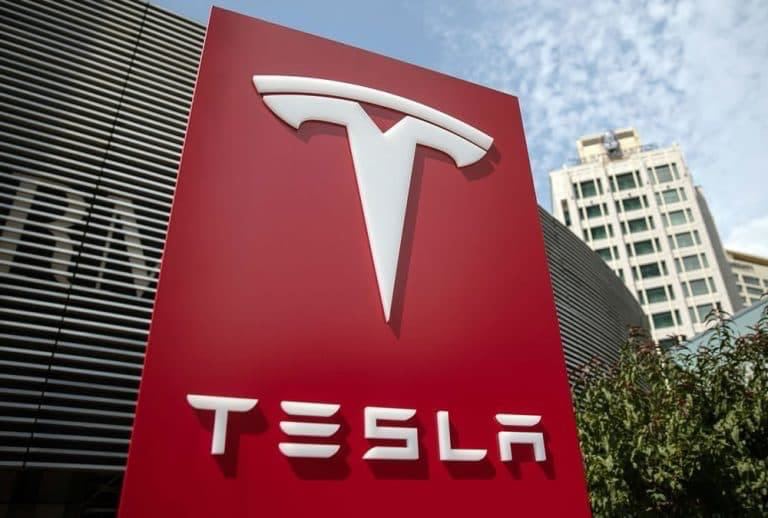 As a series of Security and Exchange Commission (SEC) filings published on April 28 show, Musk sold nearly $4 billion worth of Tesla (NASDAQ: TSLA) stock. This sale was used to fund his purchase of Twitter (NYSE: TWTR), shares of TSLA were sold in blocks with prices between $872 to $999.

After the big sale, Musk himself tweeted: “No further TSLA sales planned after today.”

Despite Musk’s claims, when speculations about him liquidating TSLA stock to finance the purchase of TWTR the stock started slowly to lose ground, to end the last three trading sessions down a total of 11.87%.

In the last month, TSLA has been trading between $821.70 – $1,152.87 range and it is currently trading near the lows of this range exacerbated by the recent sell-off. Shares are climbing back premarket creating a potential buying opportunity if you value the shares at more than $1,000. Support is identified at $835.51 from the trend line looking at the weekly chart.

Elsewhere, the Wall Street analysts give the stock a moderate buy predicting that in the next 12 months the price of the stock could reach $980.41. This is 11.73% higher than the current trading price of $877.51 a share.

Musk made promises that he will chip in $21 billion of personal equity for this new deal, with the rest coming from banks. With $13 billion in loans secured against Twitter and $12.5 billion margin loan tied to Musk’s TSLA stock, he essentially became America’s most leveraged CEO.

With the recent drop in shares performance, market participants are likely fretting over how much Musk will be able to spend time on Tesla with Twitter possibly occupying more of his time as well as the other companies he is involved in.

In 2021 Musk also sold shares of Tesla to the tune of $16 billion further divesting his stake to reportedly pay a tax bill.

Shares of a large company such as Tesla usually have a lot of bears and bulls surveying every move the company and its CEO make to better gauge where it will go in the market. It could have been expected that Musk would have to liquidate a piece of his TSLA holdings; however, few could have thought the reason for doing so is for him to take on another project.

Whether a brilliant CEO like Musk can continue to keep juggling tasks and projects, successfully, remains to be seen. The only certainty at this moment is that market participants will be tracking the developments closely.