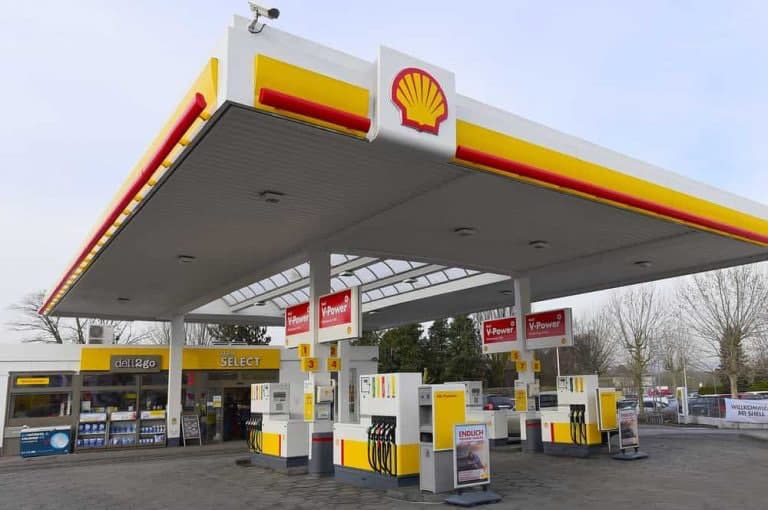 Oil giant Shell (LSE: SHEL) has announced it will stop buying Russian oil and gas and shut all service stations in Russia.

The company broke the news on March 8 after stating it is preparing to exit the Russian oil and gas market after apologizing for purchasing a supply of crude oil last week.

To respond to Russia’s invasion of Ukraine, Shell has said that it would withdraw from the Russian oil and gas markets and cease all spot purchases of Russian crude oil as a matter of urgency. The firm has also expressed regret for purchasing a cargo of crude oil at a low price last week, claiming that the choice was “not the right one.”

Just a short while ago on March 5, Shell released a statement declaring that they are “appalled by the war in Ukraine and have already made clear our intentions to exit joint ventures with Gazprom.”

However, the corporation was forced to defend its choice to purchase a cargo of oil from Russia at a substantial discount, claiming that the earnings would be donated to a charity devoted to humanitarian assistance for Ukraine.

Shell acquired 100,000 metric tons of Russia’s flagship Urals crude on Friday, March 4.  It was purportedly purchased at a record low price since many companies were avoiding Russian oil as a result of Moscow’s aggressive invasion of its neighbor. Although the acquisition did not contravene any Western sanctions at the time of purchase.

“We are acutely aware that our decision last week to purchase a cargo of Russian crude oil to be refined into products like petrol and diesel – despite being made with security of supplies at the forefront of our thinking – was not the right one and we are sorry.”

Last week, Shell announced that it intends to terminate its participation in the Nord Stream 2 pipeline project as well as its equity partnerships with Gazprom and related entities, which include its 27.5% stake in the Sakhalin-II liquefied natural gas facility, its 50% percent stake in the Salym Petroleum Development, and its participation in the Gydan energy venture.

Finally, Shell, in particular, had its biggest drop in full-year earnings in two decades in 2020, at a time when the coronavirus epidemic caused the global oil industry to suffer severe financial consequences, and the latest incident won’t serve well with many customers.