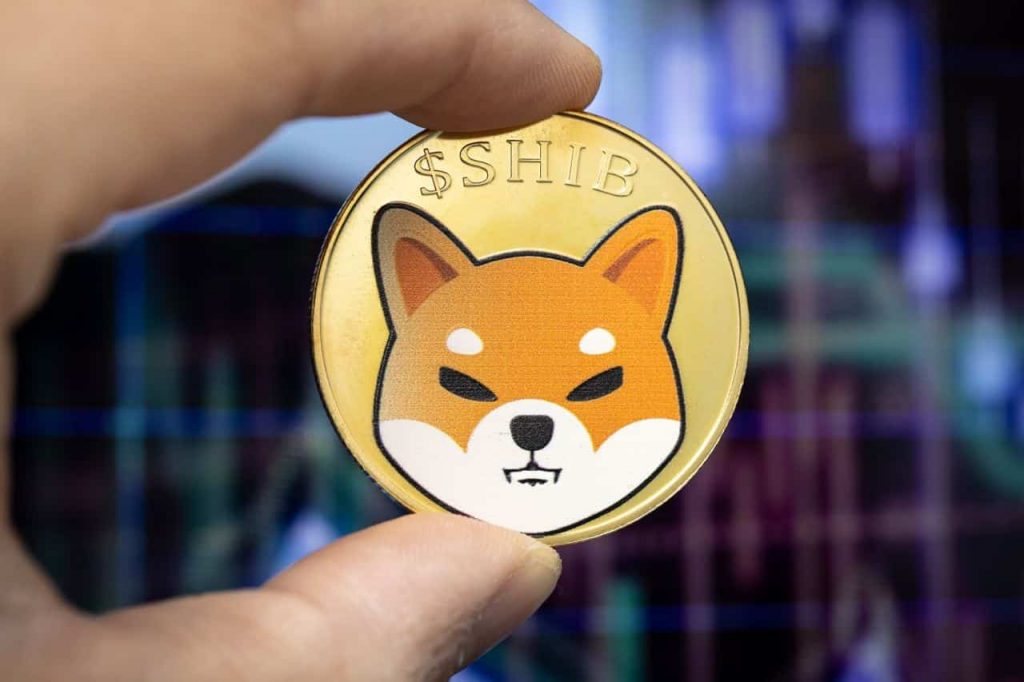 Despite the entire cryptocurrency market getting caught in the bearish streak this week, with all the major assets trading in the red, the interest in some of them, particularly Shiba Inu (SHIB) doesn’t seem to have wavered and is even recording gains.

On average, more than 3,951 new token holders jumped on the Shiba Inu bandwagon each week or nearly 527 per day.

Although the increase in the total number of SHIB holders might not reflect on the price instantly, it indicates the growth in interest in it over time and could represent an optimistic sign in the longer run.

SHIB losses in other areas

At the same time, the price and market capitalization of SHIB have been recording significant declines, which have further intensified in recent days in conjunction with the overall bearish market sentiment.

Specifically, its total market worth on May 10 stood at $9.06 billion, recording a loss of $4.41 billion or 32.74% compared to the $13.47 billion it had on April 10. As things stand, SHIB is the 15th-largest cryptocurrency by market capitalization.

Elsewhere, Finbold reported a week ago that the number of SHIB transactions has dropped to its 12-month low, as recorded transactions fell by almost 70% in Q1 2022 from the previous quarter.