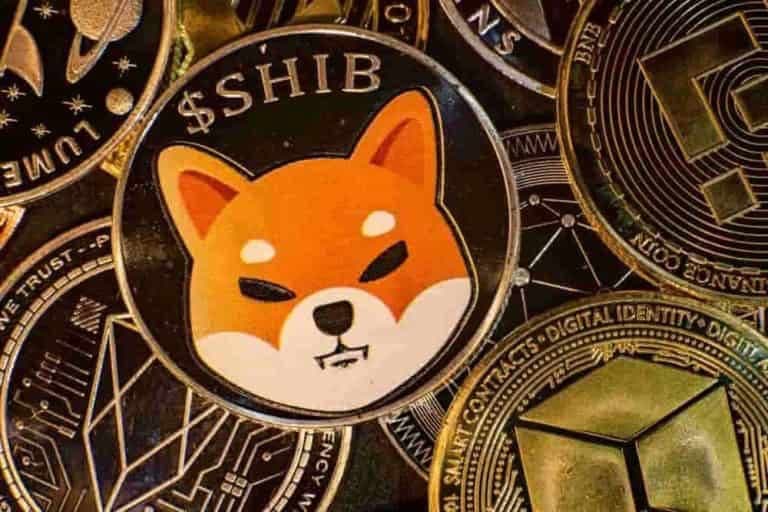 Shiba Inu (SHIB), popularly referred to as the Dogecoin (DOGE) killer achieved a milestone on December 8, when it got listed on one of the most recognised crypto exchanges Bitstamp.

The listing comes as Shiba Inu is looking for wider adoption in the crypto space. With Bitstamp’s over 4 million customers worldwide exposed to SHIB, this could significantly increase its adoption.

However, the price of the meme coin has shown no sign of an upward movement as is usually the case when projects reach such milestones. As a matter of fact, the price has dropped from a daily high of $0.0000376 on December 8 to a low of $0.00003638 earlier today.

SHIB yet to recover since the last rally

Indeed, SHIB has done pretty well in the last year, even prior to its listing on Bitstamp. The digital asset has returned thousands of times on investments this year alone.

Buying $100 of SHIB every 14 days for a year would have lost you over $500 SHIB tops the list of tokens Americans want to sell the most, study reveals SHIB loses over 20,000 holders in a week as demand for meme coin slumps

It’s worth mentioning that the peak of the rally changed in October when the price reached an all-time high of just under $0.00009. Following the huge rally though, the meme coin dropped below $0.00006, a level that analysts say is critical in determining its performance.

The price has attempted to touch that level again but has been rejected several times. The recent Bitcoin dip has worsened SHIB’s condition, causing it to drop further below $0.00004, a level it has managed to hold for some time.

As the market direction is predominantly determined by Bitcoin, it isn’t surprising that SHIB isn’t responding positively to Bitstamps listing yet. However, the situation may change if and when the market resumes an upward movement.

Currently, the market is moving in a tight range with prices mostly just consolidating with no clear direction. However, there are some assets that have their fundamentals looking better than their prices, and Shiba Inu is one of them.

According to crypto on-chain analytics platform Santiment, these assets are showing signs of suppressed prices compared to their fundamentals.

Santiment came to this conclusion using their ‘Strong and Oversold‘ screener which shows that Shiba Inu among other digital assets has high market cap, volume, and address activity, although the price isn’t performing at this time.

Overall, Shiba Inu is currently the 13th largest cryptocurrency by market cap, two places behind Dogecoin. The dog meme token had risen to be the 7th largest at the peak of the rally in October and with the good fundamentals, there could be more to its future than meets the eye as the fundamentals determine what happens to price eventually.