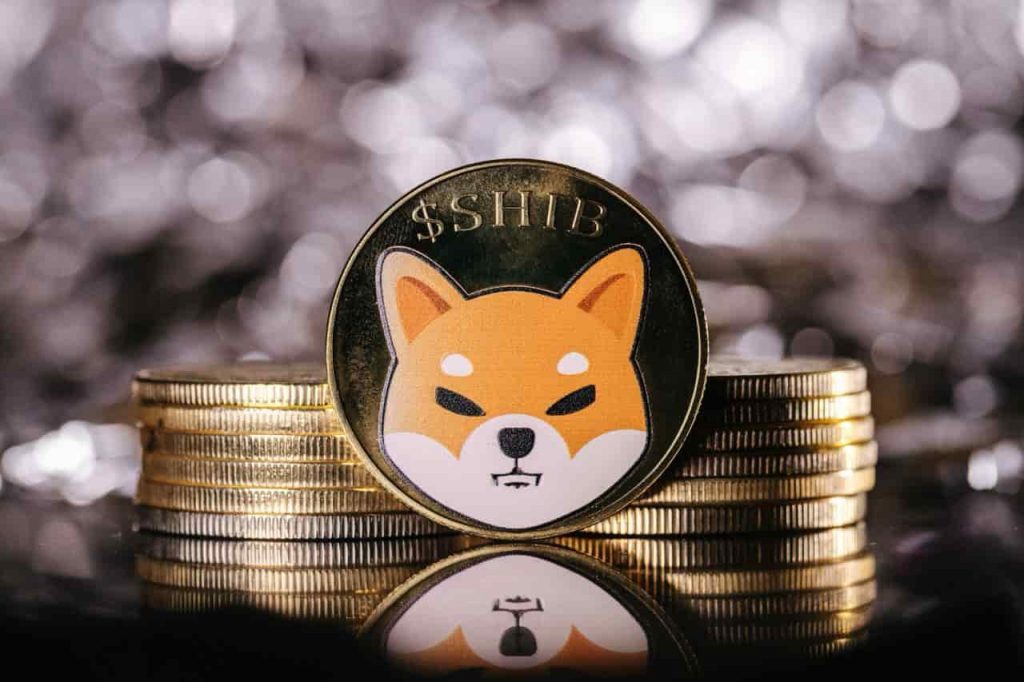 As the dog meme cryptocurrency Shiba Inu (SHIB) follows the pattern of the current market indecisiveness, its mystery creator, a person or group who goes by the name “Ryoshi”, is nowhere to be found.

Interestingly, the dog meme coin founder, also known on Twitter as RyoshiResearch has deleted all of their (known) online activity – including the tweets on their Twitter profile and all the posts on their Medium page prior to press time.

Amid the community’s rising concern, a couple of posts have appeared on the Medium page, including a short message that reads:

“I am not important, and one day I will be gone without notice. Take the SHIBA and journey upwards frens.”

The second post is directed at Shytoshi Kusama, the pseudonymous primary developer of Shiba Inu, telling them to:

At press time, Ryoshi’s Twitter activity is yet to resume and their profile photo was replaced by that of Buddhist Jetsun Milarepa, a Tibetan siddha who, after becoming a murderer as a young man, turned to Buddhism and became its highly accomplished disciple.

Interestingly, the last tweet Ryoshi made before their sudden disappearance was made on May 29, 2021, according to the data retrieved from Wayback Machine. As per the same platform data, Ryoshi’s fourth and last blog (now removed) was also published one year ago – on May 30, 2021.