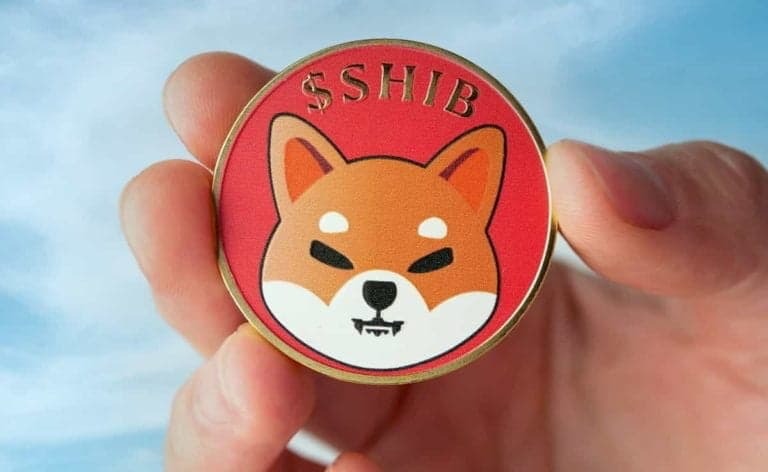 Despite sparking major interest during 2021, the Shiba Inu (SHIB) dog meme token is now facing a continuous decline in on-chain transactions for the fourth month in a row.

Specifically, the number of decentralized token transactions in February 2022 was only 257,003, which is a 9.27% decrease compared to January of the same year, when it amounted to 283,268, according to data from blockchain analytics website bloxy.info.

Over the course of these four months, the total decrease in transaction amount was 67.96%. However, last month’s drop is somewhat less steep than for the months before it. Specifically, the number of transactions in December 2021 was 475,157, which means that the decrease in January was a staggering 40.38%.

This is a story repeating itself from November, when the number of on-chain transactions of this cryptocurrency was 802,183, leading to a 40.77% decrease in December.

Along with the number of transactions, the interest in the keyword ‘Buy Shiba Inu coin’ looks to be going down in recent times, as well.

According to the keyword’s Google Trends score, the Shiba Inu meme coin on Google Search has dropped from its peak on November 30, 2021, when its score was 100, to the low of only 3, as of February 28. This marks a drop in interest of a staggering 97%.

Regardless of the drop in transactions and popularity, SHIB seemed to be doing fine in terms of its 7-day price prior to press time, as it recorded an 18% increase compared to seven days earlier, according to data from CoinMarketCap.