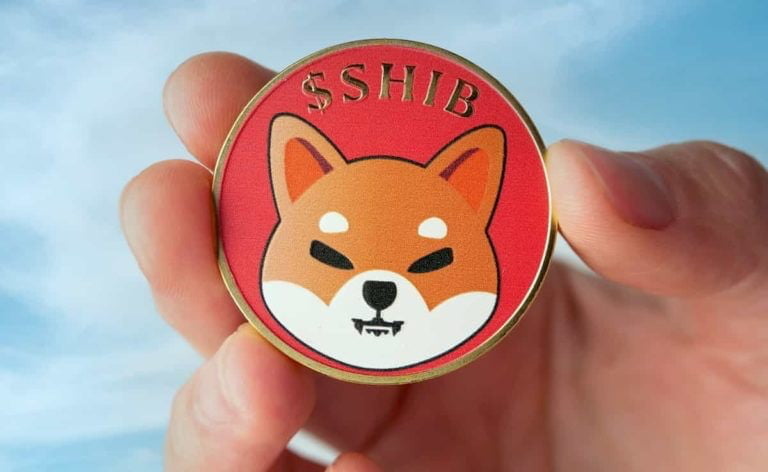 Following an incredible spike in value and popularity in 2021, the decentralized meme token Shiba Inu (SHIB) looks to be losing steam slowly.

In particular, the number of SHIB on-chain transactions fell by more than 40% in January, marking the fourth consecutive monthly decline for the digital asset.

Notably, the number of transfers in January is more than four times lower than the all-time high of 1,389,603 transactions recorded in November 2021.

Is SHIB on the decline?

Recently, Finbold reported that demand for SHIB on Google has declined by over 90% in the last three months.

The data compiled by Finbold shows among the top 10 nations most interested in the ‘Buy Shiba Inu coin’ term, Nigeria leads the way with 100 searches, followed by Qatar with 70 and North Macedonia with 67.

Nevertheless, a recent listing on the Uphold cryptocurrency trading platform has increased SHIB’s exposure to new users and momentarily increased its value.

While on January 27, four of the top 10 trending cryptocurrencies featured the term ‘SHIB’ in their ticker, signaling that other meme tokens are stealing SHIB’s thunder as investors seek a similar asset that will rise in value.