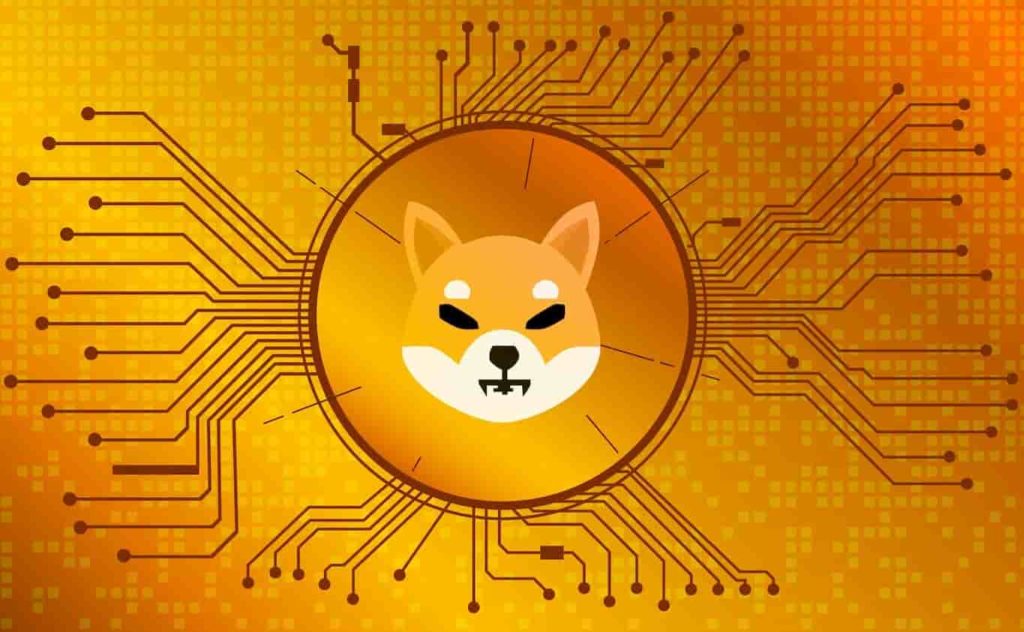 On July 6, the makers of the dog-inspired cryptocurrency Shiba Inu (SHIB) have launched the decentralized exchange (DEX) ShibaSwap. Following the rollout, the Twitter account of the SHIBA ecosystem revealed that ShibaSwap has secured over $1.5 billion of Total Value Locked (TVL) in just one day.

The TVL is a metric that represents the number of assets that are being staked in a particular protocol.

Despite the impressive starting TVL of the Shiba DEX, DeFi experts raised concerns over the safety of the project.

ShibaSwap passed only two of DeFi Safety’s 22 review criteria. It scored low because of the project’s anonymous team and lack of transparency and documentation, among others.

In a tweet, the review platform described ShibaSwap’s 3% score as “a devastating” and called it “a prime example of what absolute negligence looks like in a protocol”.

DeFi analyst Chris Blec also commented on the protocol’s safety issues, warning that funds locked in ShibaSwap can be drained by a single Ethereum (ETH) account.

Solidity developer Joseph Schiarizzi also warned about the project. In an article on Medium, he explained how funds can be stolen from ShibaSwap staking contracts. He nonetheless gave the developers some advice on how to fix the issues and make the funds more secure.

“If the devs do all of these things immediately, I will take back my criticism and say this isn’t a scam. Until then, this staking contract is a scam, despite hundreds of millions being locked into it,” Schiarizz wrote.

The value of SHIB increased by 14% following the launch of ShibaSwap on July 6 but its price has since dropped. At the time of writing the price of the token is $0.00000797, according to data from CoinMarketCap.