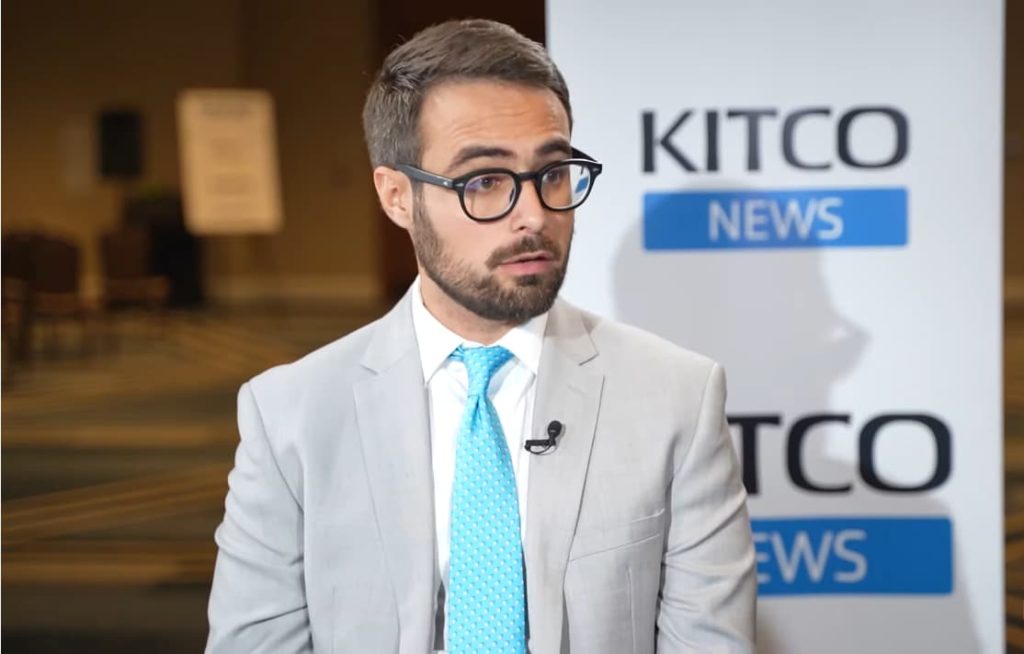 Tavi Costa, the portfolio manager at asset management firm Crescat Capital, has said silver is currently the most undervalued asset, but its fortunes are about to change.

Speaking to Kitco News, Costa noted that the current silver price does not mirror the precious metal’s position in the market. However, he believes that several factors like policy changes will likely shift the attention to silver resulting in an explosive upside move. According to Costa:

“Silver is the cheapest metal on earth. And I will continue to buy it because it doesn’t deserve the sub $30 an ounce price tag. We’re going to see flows of capital coming into the space. It’s a very thin market, and I would expect to see an explosive move to the upside.”

He notes several potential triggers like the government’s green revolution and fiscal policies will influence the metal’s value. According to Costa, the renewed United States focus on infrastructure will also potentially reflect more interest in silver, sparking a price surge in the asset.

At the same time, he acknowledged that the projected interest in silver would act as a substitute to what he termed as ignorance in allocating more money into the metal as an alternative investment tool.

Austral Gold’s revenue drops over 15% despite a substantial increase in production Gold and silver miners hit all-time lows compared to the S&P 500 “Rich Dad” R. Kiyosaki stresses save Bitcoin, gold, and guns as a global disaster is unfolding

Furthermore, he insinuates that silver will also beat gold soon, considering that the metal has many reserves.  According to Costa, gold reserves are dwindling, leaving silver to dominate. Overall, Costa believes that supply will plate a key role in determining the prices.

On silver price prediction, Costa notes that he has no specific target, but the metal needs to beat several resistance levels before embarking on another all-time high. According to the manager, $35 is the significant resistance level at the same time, a fundamental mark for hitting a new high.

He notes that silver offers the perfect investment opportunity especially with the current commodities to equity ratio environment hitting an all-time low. He acknowledges that precious metals present the ideal option for investing.

Additionally, Costa believes that the current ‘monetary disorder’ is an opportunity to put money in precious metals as they act as a hedge against inflation.