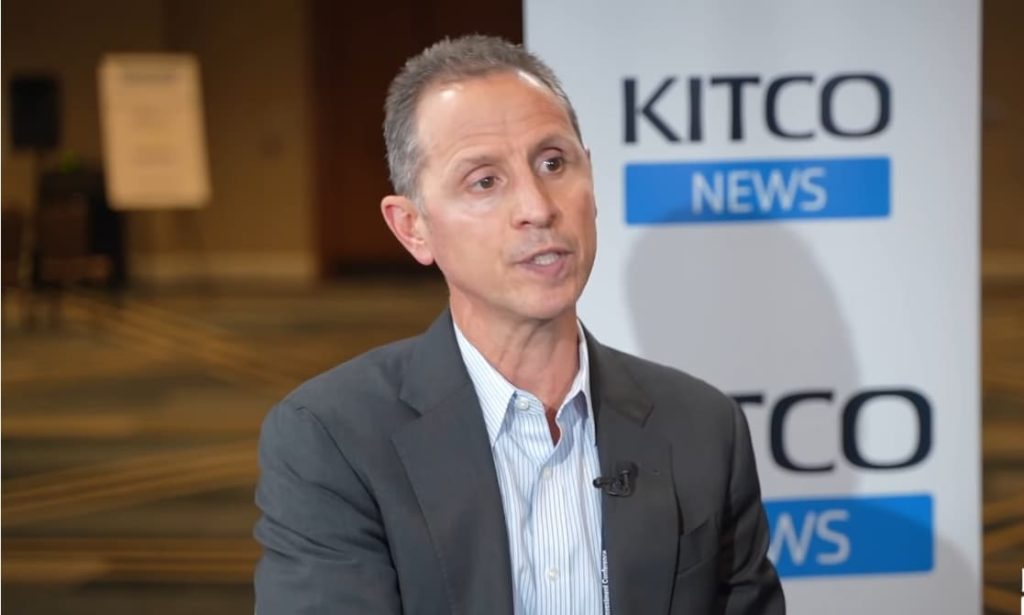 The managing director of brokerage firm TJM Institutional Services Jim Luori has said silver’s prospects are about to change after being ‘dead money for the last six months.

Speaking to Kitco News, Lurio suggested that Silver was rendered ‘dead money’ as investors opted for Bitcoin while ignoring the precious metal alongside gold.

He notes that investors were trading silver as a precious metal leading to the inability to break out.

“Silver has been trading with gold and has been dead money for about the last six, seven months. I believe the market was viewing it as precious and trading it like a precious. The $2.5 trillion cryptocurrency market was attracting some of the speculative inflation hedge money. And it was leaving gold and silver for dead. I think that both of those things are going to change, but I think for silver, it is changing now,” said Luorio.

His sentiments come after silver gained by over 4% this week while projecting the possibility to go higher. At the same time, he suggested the precious metals are breaking out citing copper’s surge from the past week.

“Rich Dad” R. Kiyosaki stresses save Bitcoin, gold, and guns as a global disaster is unfolding Bitcoin’s correlation with Gold and Silver at a 7-month low One U.S. dollar invested in Bitcoin 5 years ago would return $32 today, while gold only $1.5

On the metal’s price prediction, Luorio indicated that he sees Silver topping $35 in the coming months. He attributes the positive projection to a perceived changing market perception for the metal.

He believes that silver will benefit from the regulatory policy like the green deal as it is used in the manufacturer of solar panels, electric conductivity.

On the downside, the director believes that a surging crypto market will likely take attention from silver. He cited the approval of the Bitcoin ETF that has consequently resulted in the maiden cryptocurrency topping the $66,000 level, a new all-time high for the asset.

The precious metals have been viewed as a hedge against inflation, but the increasing institutional adoption of Bitcoin has resulted in the asset emerging as an alternative.