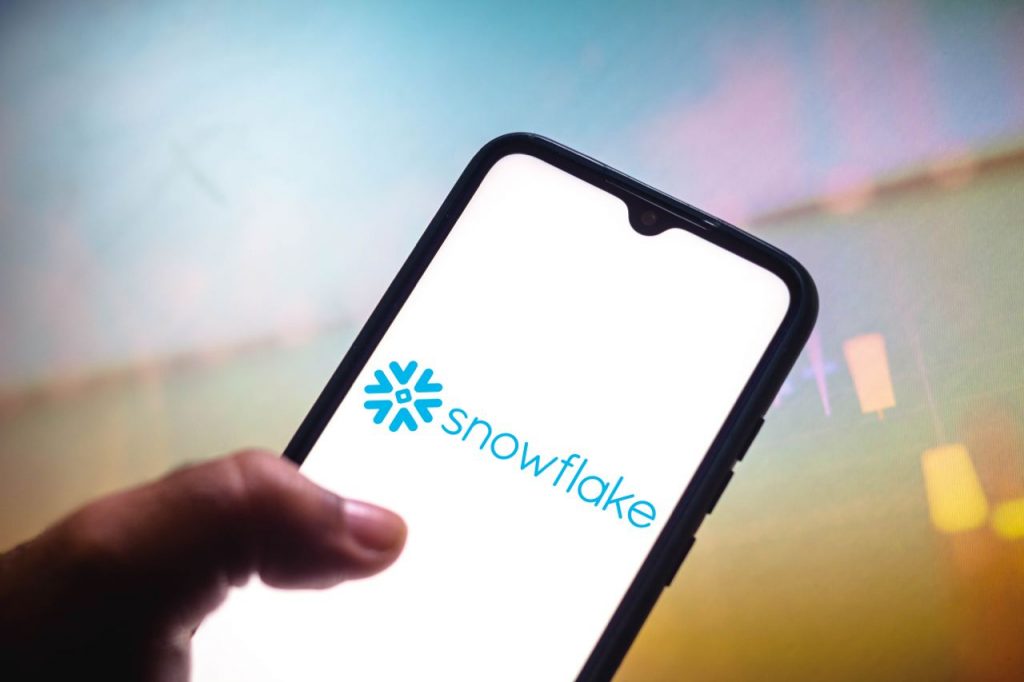 On May 26, Snowflake (NYSE: SNOW) became the most discussed data warehousing company among Redditors.

SNOW, with a share of 35%, as per GlobalData report was the most discussed company among Redditors.

One of the reasons for the discussions was that the company reported its earnings on May 25, which were below expectations. On the earnings front, the company had revenues of $422.37 million, an increase of 84.5% year-on-year (YoY), which also represented an increase of $9.36 million.

Despite beating on revenues, the shares have lost roughly 10% after the earnings were announced. Currently, the shares are trading well below the IPO price and all daily Simple Moving Averages. Volume increases have been noted in the pre-market trading for May 26.

It seems as if analysts on Wall Street are betting on the reversal of the negative price trend for the stock. The majority of analysts have a buy rating, while the consensus is a moderate buy, with the average price prediction for the next 12 months at $217.40. This would represent an increase of 63.74% from the current trading price of $132.77.

On the day of the earnings, Rosenblatt Securities upgraded SNOW to buy, dropping their price target to $255 from $325, still seeing potentially an upside of over 60% on the shares.

In short, in today’s economy, data warehousing is increasingly becoming an integral part of business intelligence where cloud-based companies which offer these services could dominate the markets.

Analysts are obviously behind SNOW, predicting that now could be an opportune time to get into the stock. Investors should gauge their risk appetites before entering cloud and technology stocks, as 2022 hasn’t been kind to them so far.