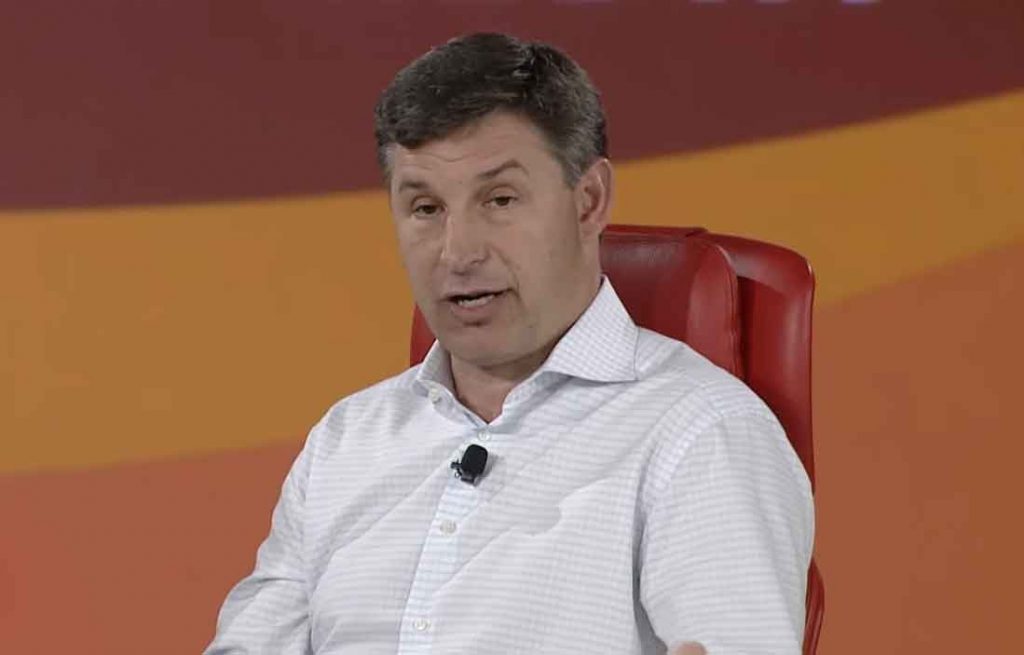 Anthony Noto, the CEO of online finance company SoFi, has warned that companies need to jump on the cryptocurrency bandwagon amid the accelerated growth in the space.

Speaking to CNBC, Noto stated that companies risk being ‘left behind’ if they fail to integrate cryptocurrencies into their system. According to the executive, incorporating cryptocurrencies will potentially determine the competitiveness of businesses in coming years.

“If you don’t innovate, and you don’t use cryptocurrency as a technology platform, you’ll get left behind. Your business will be smaller. You’ll be less competitive. You will have less innovation and less of a value proposition for consumers,” said Noto.

However, Noto cautioned that despite cryptocurrencies standing as an ‘incredible technology,’ the volatility aspect should be a significant concern. He believes that cryptocurrencies are currently an unproven technology that needs caution.

“We’re invested in cryptocurrency. We own Bitcoin, we own Ethereum, we own some of the more obscure and different cryptocurrencies, but it’s a very small part of what we own,” he added.

His revelation comes after FTX US crypto exchange President Brett Harrison revealed that there are many conversations around cryptocurrencies from institutions. As reported by Finbold, Harrison indicated that interest is coming from pension funds and large banks exploring ways to enter the space.

Interestingly, he noted that attention is shifting from Bitcoin, with assets like Ethereum and altcoins slice into the maiden cryptocurrency’s market share.

However, he acknowledged that the regulatory debate would remain a key barrier towards institutional crypto adoption.

At the same time, crypto businesses are also seeking favorable regulations by spending a significant amount on lobbying. According to a Finbold report, in 2021, the money spent on crypto lobbying increased by 116% to $4.9 million.

Some of the critical influencers include Robinhood, Ripple, and Coinbase. The entities have recently been established as crucial crypto industry players in the US.