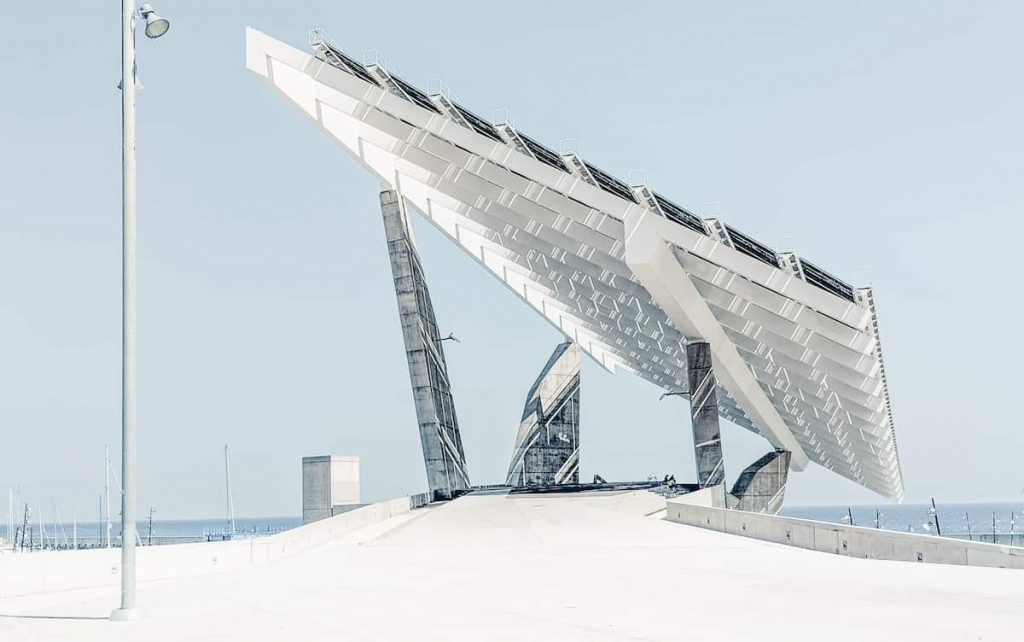 The gains accelerated momentum after the newly elected president signed several executive orders to promote the clean energy policy a few minutes after taking the oath. He also announced to rejoin the Paris Climate Agreement. Donald Trump withdrew the US from the climate change agreement in 2017 and extended its oil and gas energy policies over the next years.

The market reports have also been hinting at substantial growth for clean energy companies. International Energy Agency claims that solar is likely to be the new king of the power market, with renewables expected to take starring roles.

“I see solar becoming the new king of the world’s electricity markets,” said Fatih Birol, IEA’s executive director. “Based on today’s policy settings, it is on track to set new records for deployment every year after 2022.”

Investors have been rushing to buy solar and other alternative energy stocks over the past couple of months.

The company is engaged in offering photovoltaic based power systems to commercial, agricultural, public works, industrial, and residential customers.

SunPower Corporation (NASDAQ: SPWR) is among the biggest gainers as its shares rallied 350% in the six months, thanks to improving fundamentals.

The market analysts are of the opinion that supportive government policies, declining costs, and the robust increase in demand set solar energy to stand among the fastest-growing industries.