As cryptocurrencies and blockchain-based payments become more accepted around the world as a legitimate alternative to traditional fiat currencies, South African authorities are actively examining the feasibility of introducing them into their country’s financial markets.

Specifically, the South African Reserve Bank and the Intergovernmental Fintech Working Group have completed a joint proof-of-concept project exploring the policy and regulatory implications of introducing the distributed ledger technology (DLT), as Bloomberg reported on April 6.

Results of the South African experiment

The experiment demonstrated that there was a need for increased engagement of the policymakers and regulators in the country before it can incorporate distributed ledger technology into its financial markets. 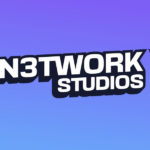 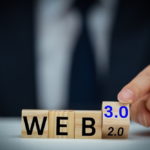 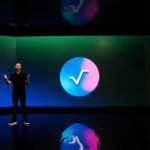 Furthermore, the project participants stated that there was a need for new capabilities across all stakeholders, integration of new platforms with legacy systems, as well as new standards, best practices, and a supporting ecosystem.

Commenting on the project’s results, the central bank’s governor Lesetja Kganyago said in an online speech that:

“The insights gained through practical exploration should lead to greater regulatory clarity — both for innovators and for regulators — and should be in the broader interest of ensuring a level playing field for all market participants.”

He added that regulators should proceed with caution when debating the rules and be “fully appreciative” of the need for clarity in committing to distributed ledger markets.

Meanwhile, the continent has received a pan-African incubator scheme called Ariob, developed to enhance the growth of projects funded by Cardano’s innovation engine Project Catalyst, as the blockchain’s engineering and education team IOHK explained in a blog post on April 5.

According to the team, the launch of Ariob will equip high-potential Catalyst startups with “access to venture-building expertise and resources to help develop products that solve real-life challenges in Africa.”

Project Catalyst is one of the largest decentralized innovation funds, focused on ecosystem development driven by the Cardano community. 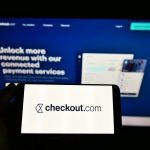 Payment giant Checkout.com acknowledges crypto is on its way to mainstream