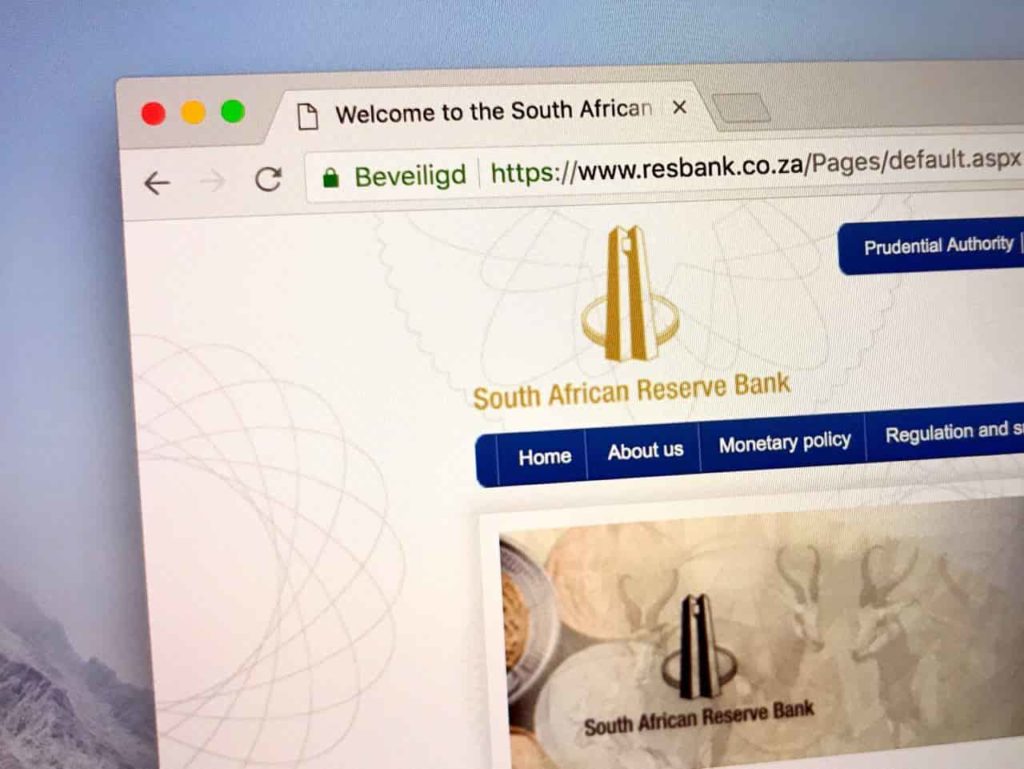 As financial institutions around the world seek ways to regulate and incorporate the cryptocurrency industry into their operations, one nation’s central bank official has been accused of spreading damaging misinformation pertaining to the new asset class.

Specifically, the claims made by Kuben Naidoo, the deputy governor of the South African Reserve Bank (SARB), that “90% of cryptocurrency transactions” are used for illicit purposes were heavily bashed by Steven Boykey Sidley, a South African university professor and author.

In his opinion piece for the local media outlet Daily Maverick on July 27, Sidley reflected on Naidoo’s comments that “most use cases for crypto globally have not been an honest one”, as he was allegedly informed by his “counterparts in the US.”

Sidley criticized Naidoo for being “woefully misinformed on this matter,” calling his statements “claptrap”, “poppycock”, and “balderdash”, as well as feeding “the worst of misinformation that ends up in news headlines and does immeasurable damage to an important new industry.”

According to the author, only 0.15% of crypto transactions are involved in any shady affairs, quoting the report by Chainalysis, an analytics platform that he said was “used by the FBI and forensic and oversight and regulatory agencies the world over.”

“The real stats are continuously assembled and reported by numerous data analytics companies. (…) The number of crypto transactions tied to illicit activity on the blockchain is .15%. POINT ONE FIVE PERCENT.”

By comparison, “the number of transactions tied to illicit transactions in the real world of rands and dollars, where we live, is 5%. That’s 50 times higher than crypto (and those are the only ones we know about),” Sidley stressed.

Furthermore, he highlighted that the advantage of transactions on the blockchain is the fact that they are public, which is why:

“It is impossible to commit a silent crime. It is instantly visible and tracking the proceeds of crypto crime is simple for anyone. In the world of what is called “fiat money” — the physical world in which most of us live — it is often easy to hide financial crime.”

As an example, he used the findings that keep unraveling “in dodgy financial shelters like Panama,” referring to the millions of leaked documents with financial information about hundreds of thousands of offshore entities, published since 2016 and dubbed the Panama Papers.

In addition, Sidley addressed the SARB’s decision to regulate crypto as financial assets, criticizing it as trying to “shoehorn” them “into existing regulations designed many decades ago for assets that are hundreds of years old – stocks, currencies, commodities, collectables and the like.”

According to him, “it is not going to work,” as “entirely new classes of digital ‘things’ need to be defined properly before the whole field can be rationally regulated,” he explained in his piece.