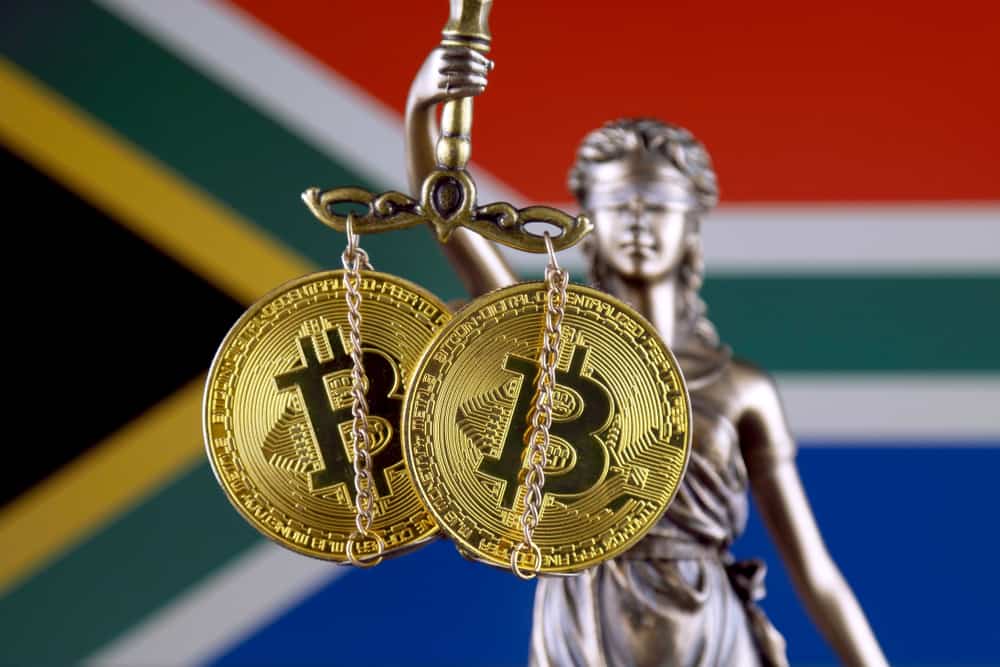 Crypto investors in South Africa reportedly face the possibility of jail time if they fail to pay tax on their profits from transactions involving cryptocurrencies such as Bitcoin (BTC).

According to Thomas Lobban, legal manager for cross-border taxation at Tax Consulting South Africa, the South African Revenue Service (SARS) may soon take steps to convict individuals who have not paid their taxes on their crypto earnings.

A criminal conviction for tax offenders

Tax Consulting’s Lobban expressed that it is important that taxpayers meet their obligations and remain compliant since SARS has already started cracking down on undeclared taxes on cryptocurrency transactions.

Thomas underlined that they are not aware of any convictions yet, but SARS will likely set out to make examples soon.

“What must be proved in this regard is not only whether a taxpayer willfully committed an alleged offense but, alternatively, that the taxpayer had acted negligently — in other words, that a reasonable person would have acted otherwise,” Lobban said.

Unfortunately, many taxpayers in South Africa are unwilling to comply with their obligation.

“Individual South African taxpayers have largely been overburdened from a tax perspective, and this, among other issues such as pervasive corruption in government, have resulted in a sharp reduction in the willingness of South Africans to comply with their tax obligations.”

Lobban urged taxpayers to be compliant. He said that SARS is reported to have contacted independent cryptocurrency platforms in the country in early June, asking them to provide information about their clients.

Many taxpayers believe that SARS will not be aware of crypto tax evasions and that crypto-asset transactions cannot be traced, but Lobban said that SARS is working to improve its information-gathering mechanism.

With tax treaties in place, SARS can ask other governments for help in collecting taxes. The agency can also request information about taxpayers from other revenue authorities beyond the nation’s borders.