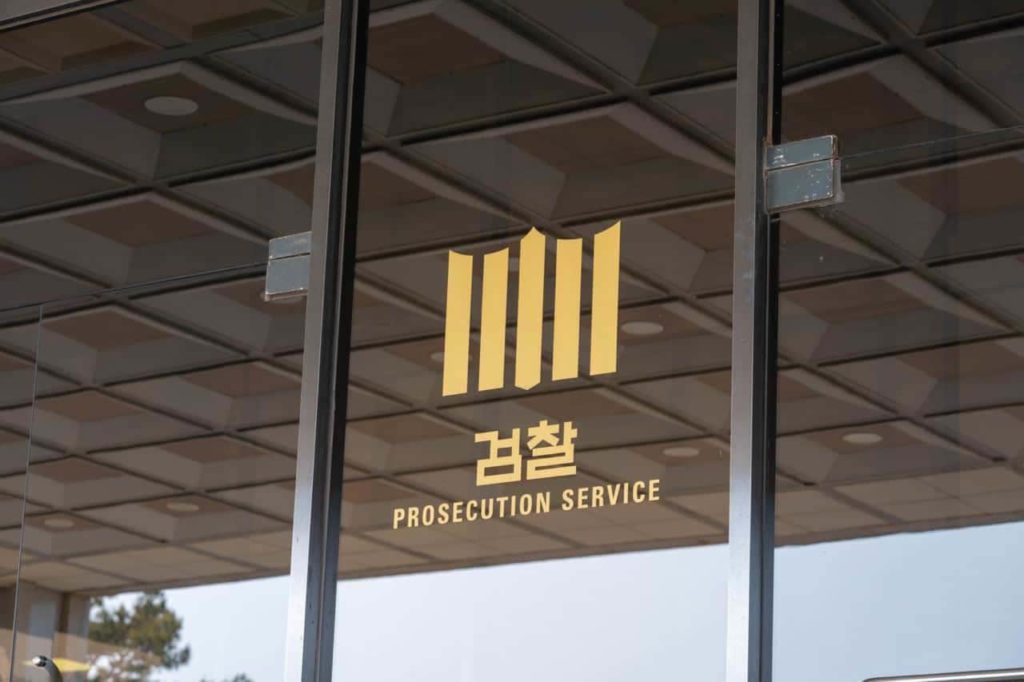 Weeks after three persons were arrested over allegations of being involved in suspicious financial operations that included cryptocurrency-related transactions; South Korean authorities raided a Seoul-based Woori Bank in connection with the investigation.

As it happens, the Daegu District Prosecutor’s Office’s Anti-Corruption Investigation Department stated that its prosecutors were executing a search and seizure warrant for the Woori Bank headquarters and investigating one of its employees, local news agency Yonhap reported on September 22.

“Prosecutors have previously established that the accused were running several phantom corporations and conducted digital asset trading without reporting them, and submitted false evidence to the bank to remit 400 billion won in foreign currency abroad.”

As the report adds, the investigated individual “was working as a branch manager of Woori Bank at the time” and “was involved in illegal foreign exchange remittance.”

Details of the case

In August, three persons were arrested on charges of being involved in setting up a crypto trading operation without the required permissions, submitting falsified financial data to banks, along with executing suspicious foreign exchange transactions, as Finbold reported.

According to the allegations, the arrested individuals seem to have tried to take advantage of the gap in cryptocurrency prices in South Korean exchanges compared to exchanges overseas, also referred to as the ‘kimchi premium.’

Meanwhile, Yonhap has also reported that 259.8 billion won in crypto were seized over the period of two years over failure to pay taxes and local tax arrears. The information on the seizures was submitted by “the Ministry of Strategy and Finance, the Ministry of Public Administration and Security, the National Tax Service, and 17 cities and provinces.”

It is also worth mentioning that, in July, investigators from the Seoul Southern District Prosecutors Office raided several local crypto exchanges, confiscating records of transactions and other documents as part of the investigation into the widely-publicized collapse of the Terra (LUNA) platform.