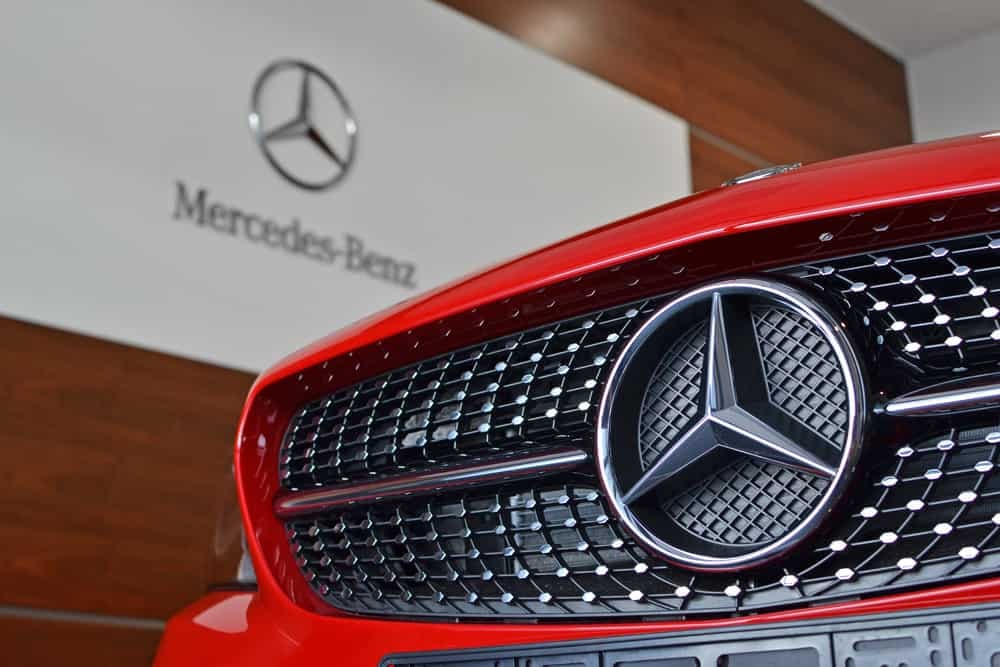 The antitrust regulator imposed the fine after it found the manufacturer guilty of false advertisement linked to gas emissions of the company’s diesel passenger vehicles, Reuters reports.

According to KFTC, Mercedes altered the vehicle’s pollution mitigation devices by installing illegal software. The cited software was installed in 15 Mercedes models.

The regulator notes that the move resulted in the vehicles performing at lower levels in ordinary driving conditions compared to during certification tests.

“It is meaningful to impose sanctions against the country’s No.1 imported car sales operator for obstructing consumers’ rational purchase choices with false and deceptive advertisements about its emission reduction performance even after the Dieselgate scandal,” the KFTC said.

The tampering with the software means that the vehicles failed to meet the recommended emission levels. KFTC notes that Mercedes falsified related facts in signs linked to its cars between April 2012 and November 2018.

Furthermore, Mercedes was accused of claiming that its vehicles recorded emissions at a minimum level and were in line with the Euro 6 emission standards between August 2013 and December 2016.

Mercedes, alongside other German car manufacturers, has been hit with antitrust fines back home in Europe. In July last year, the European Commission fined Daimler, BMW, and Volkswagen a total of € 875 million for colluding on technical development in relation to nitrogen oxide cleaning.

The manufacturers were accused of using technology to reduce harmful emissions beyond the EU set standards.