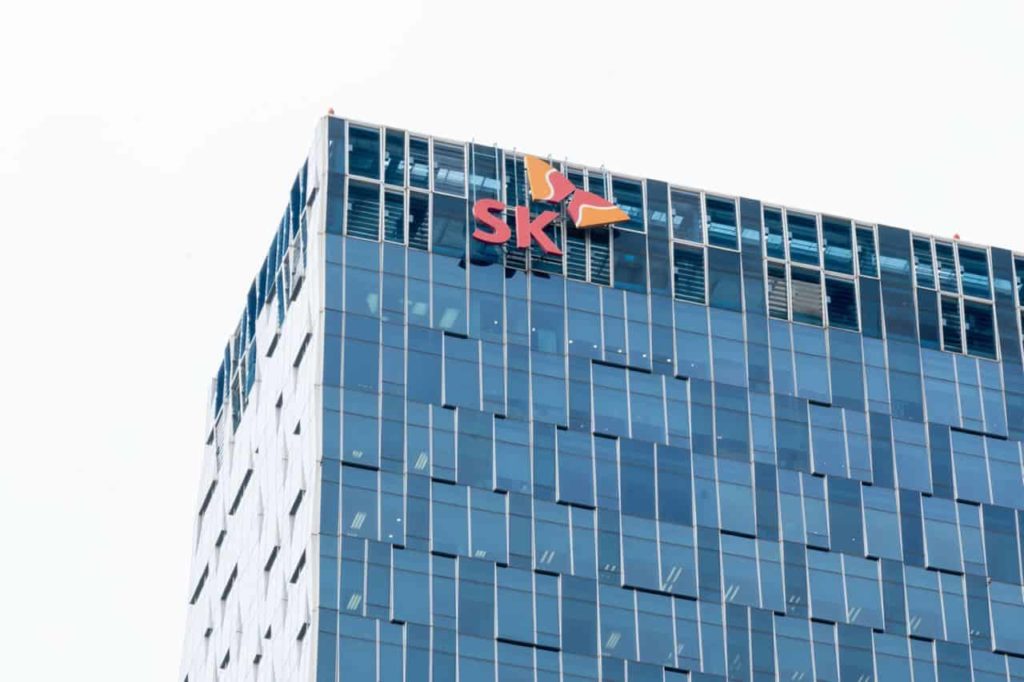 Korea Mobile Telecommunications Services Corp also more commonly known as SK Telecom announced on July 11 that it had reached an agreement with AhnLab Blockchain Company and Atomrigs Lab to collaborate on the development of a digital asset wallet service.

The crypto wallet will have the capacity to store several forms of digital assets, including cryptocurrencies, non-fungible tokens (NFTs), and other blockchain-powered tokens that may be used for identity verification, Korea JoongAng Daily reports.

In particular, the digital wallet tech developed by the Seoul-based start-up Atomrigs Lab will serve as the foundation for the wallet service while the service’s product development and ongoing operation will be managed by SK Telecom and AhnLab Blockchain Company respectively.

AhnLab’s blockchain subsidiary was created in April in Pangyo, Gyeonggi, under the name AhnLab Blockchain Company.

Atomrigs Lab was founded in 2018 and focuses on services relating to blockchain technology. The new digital wallet service will use the Secure MPC encryption technology developed by Atomrigs Lab.

“The online environment is shifting into the Web3 era, where the user owns and manages all the data,” said Oh Se-hyeon, who is leading the digital asset unit of SK Telecom.

“This joint project of Web3 digital wallet will be a crucial starting point for SK Telecom’s response to the Web3 market.”

“Personal wallets are hindering the expansion of blockchain ecosystem because it’s very hard to make them safe and convenient to use at the same time,” said Atomrigs Lab CEO Cheong Woo-hyeon.

AhnLab Blockchain Company’s chief executive officer, Kang Suk-kyoon, said that the company’s essential technologies, such as multi-platform support for ABC Wallet, which is presently under development, and security threat response mechanism, would be included in the collaborative project.