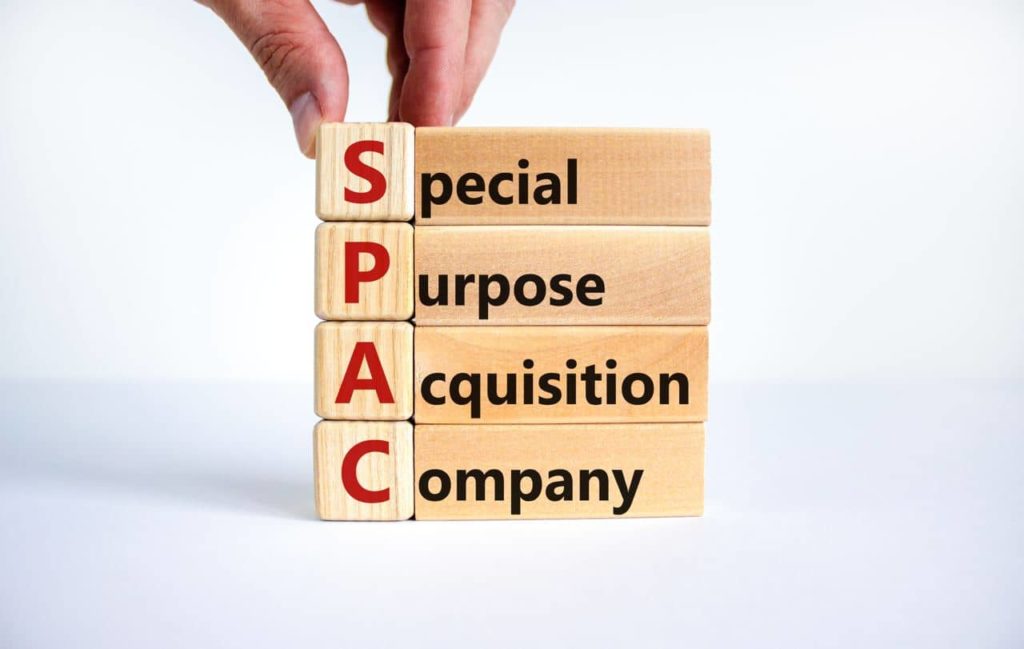 Special Purpose Acquisition Companies (SPACs) are on the ropes in 2022 as inflation and regulatory scrutiny is hitting these once market darlings from all sides.

Notably, not a single SPAC was issued in July, according to CNBC’s calculations of SPAC research data. It appears market participants have turned their backs on SPACs as these equities with no track record commanded lofty valuations.

Ultimately, most SPACs failed to meet expectations, which is one of the main reasons they’re no longer a hit in the markets. In essence, SPACs merge with a high-growth company that is looking to avoid the traditional initial public offering (IPO) process. Still, the struggle in 2022 could possibly be tied to rising interest rates and recession risks.

Worst of the bunch

On Squawk on the Street, David Faber, financial journalist, and author discussed SPACs that went public in 2021. He indicated that big-name SPACs have been a disappointment for investors, analyzing two in particular on August 10.

“I’ll start there with CANO, this company, take a look at the stock; Q2 results were soft, their medical loss ratio worse than expected. It does appear that they were impacted by the addition of considerable new medicare advantage, Medicaid members who in turn have had substantially higher acuity than previously expected. And so EBITDA is lower than anticipated; the outlook also lower than anticipated. That’s just been horrible! And that was one of the bigger names, higher profile [company].”

“PaySafe has been nothing short of just endless heartbreak. PSFE revenues and EBITDA guide reduced; they’re not growing at all. And there it is, below two, below two. And that’s how you get to that post-deal SPAC index being at $0.44 on the dollar because these things are just horrible.”

Besides the issuance drying up and some SPACs performing horribly, the number of liquidations is rising, with a total of ten liquidations in 2022 as opposed to only one in 2021. Faber weighed in on the state of SPACs:

“70% of IPOs in 2022 have been SPACs. 72 SPAC IPOs this year versus 92 IPOs in total. There are only 570 SPACs looking to make a deal still, that’s all! Because it’s gone so well for the other ones.<…>175 SPACs waiting to IPO, and by the way, the liquidations have started in ernest. There have been 101 SPAC liquidations to date.”

The SPAC market represented a segment of the market swollen with enthusiasm and lofty valuations whose best year was 2021 when money seemed abundant.

With talks of a recession, rising inflation, and investors taking a back seat on tech stocks, it was only logical that SPAC deals would dry up.

Investors looking to get into the SPAC action should read through the statistics CNBC accumulated to better understand the level of risk before pulling the trigger.